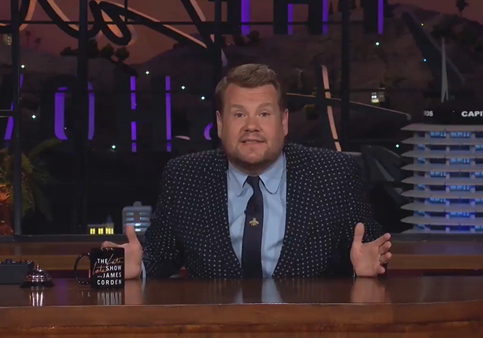 The Late Late Show TV host James Corden has described plans for the Super League as ‘disgusting’ in a passionate plea to stop the breakaway competition from happening.

In an emotional monologue, West Ham United fan Corden said he was ‘heartbroken’ at the proposals from the 12 founding members of the Super League.

Players, coaches, pundits and fans have demonstrated their anger towards the Super League since its announcement on Sunday night.

When speaking on The Late Late Show here is what Corden had to say:

We talked about the #SuperLeague on the show tonight. pic.twitter.com/6n40FlkNsA