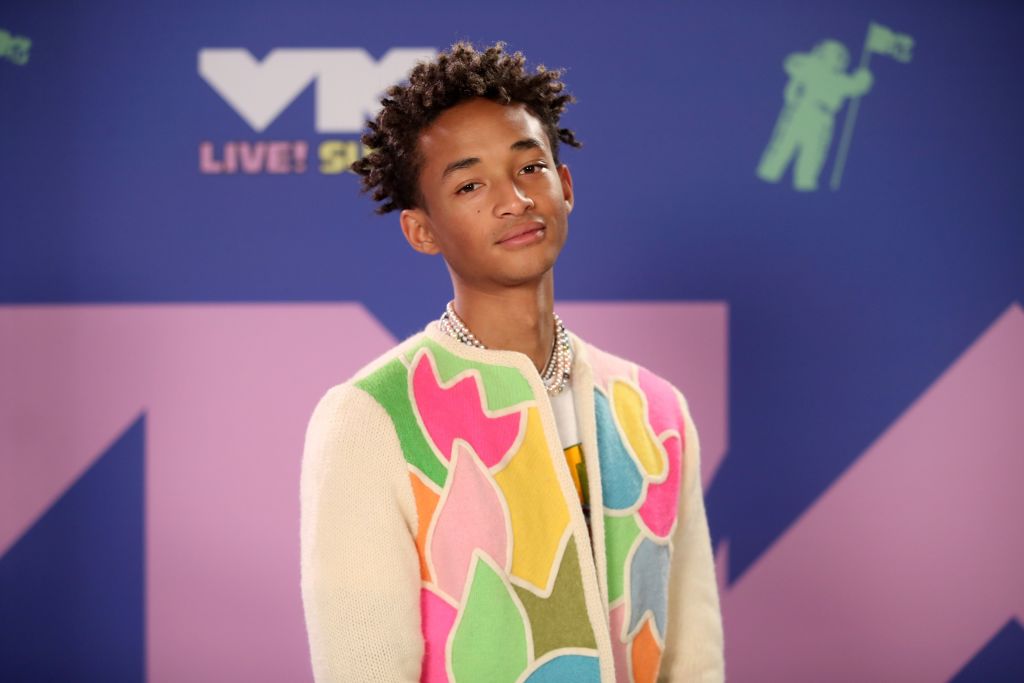 Jaden Smith is set to launch a vegan restaurant that will allow homeless people to dine for free, according to Variety via Complex.

After the musician, actor and philanthropist launched the ‘I Love You’ food truck scheme on almost two years ago on his 21st birthday, Smith has now developed the business with the opening of a restaurant in Los Angeles.

The ‘I Love You’ restaurant will serve “healthy, vegan food for free” to those in the Skid Row region. Smith is also encouraging people that can afford meals to pay more than they normally would to support funding of meals to those that need it most.

Complex quotes Smith saying, “But if you’re not homeless, not only do you have to pay, but you have to pay for more than the food’s worth so that you can pay for the person behind you.”