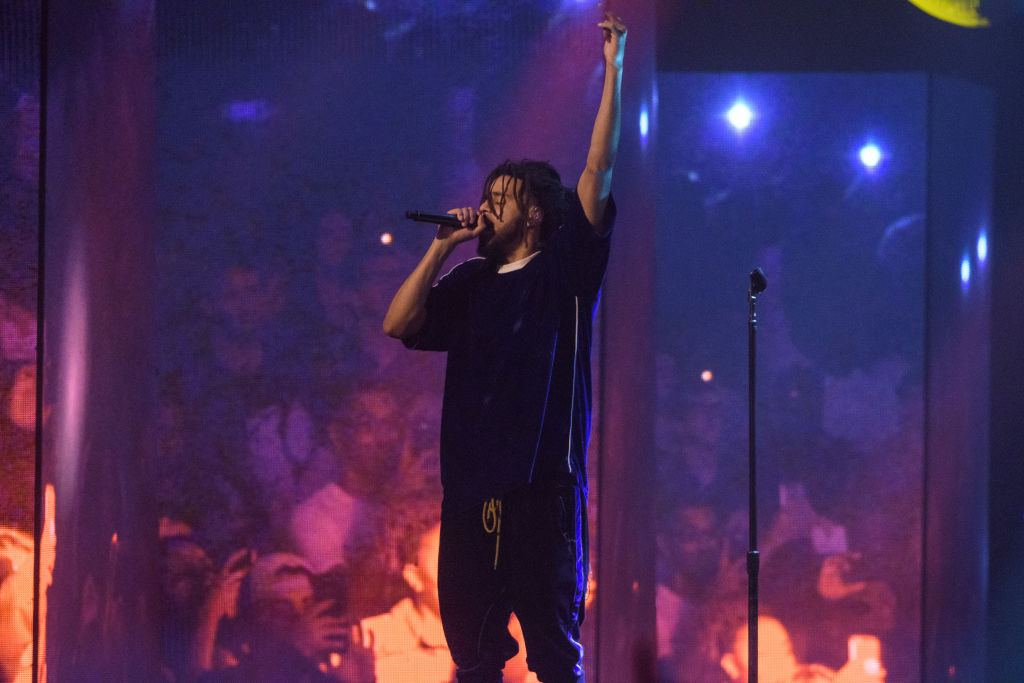 At long last, J. Cole is back to the music scene and has dropped arguably the most highly anticipated album of his career titled The Off-Season.

The American rapper’s sixth album is available to listen to worldwide as Cole’s fans have been caught up in a social media frenzy in the past week.

Cole’s brought back his passion for hip-hop in The Off-Season with a similar pattern of Basketball themes being followed after his involvement in productions like The Come Up, The Warm Up, and Cole World: The Sideline Story. The cover art of the 36-year-old’s new album even has a basketball hoop on fire.

Took years to reach this form.

The Off-Season. My new album.

It was only last week that Cole released the song “Interlude” to give his followers a peak of what was to come in The Off-Season.

He has also released a mini-documentary on his YouTube channel Applying Pressure: The Off-Season, which documents the idea process behind the album.

Away from music, Cole has signed for basketball team, Rwanda Patriots in the Basketball Africa League where he’s expected to play between three to six games. He’ll be making his debut this Sunday.

Listen below to Cole’s new album, with appearances from Lil Baby, 21 Savage and more: