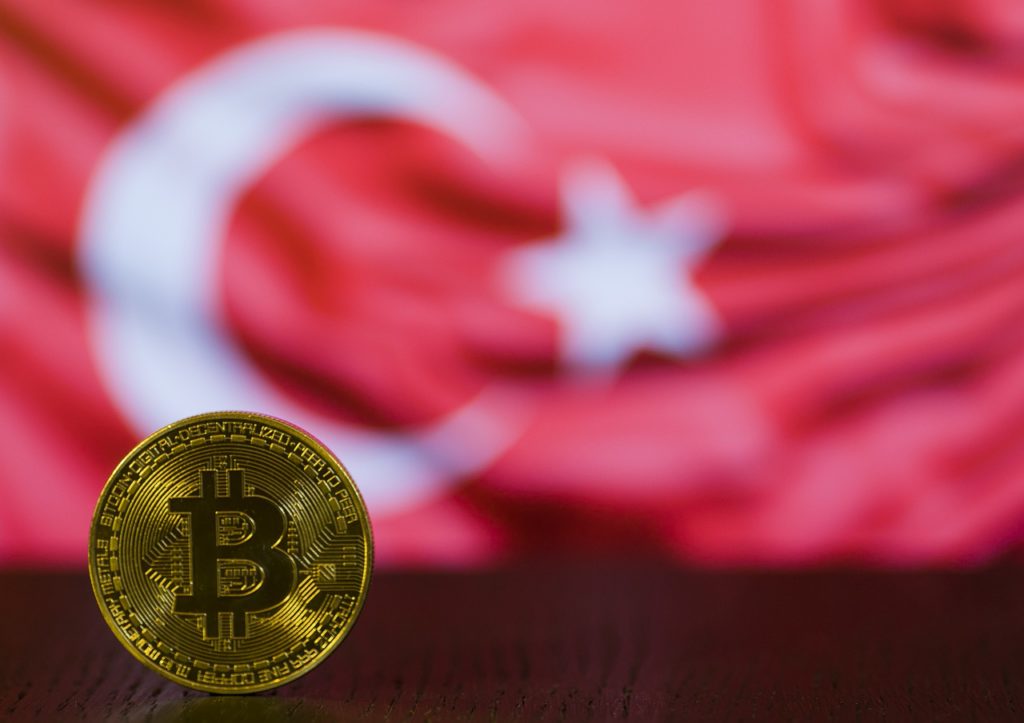 Dozens of people have been arrested by Istanbul police in an investigation linked to a cryptocurrency trading platform probe as the founder is on the loose in Albania.

Turks have filed criminal complaints as they believe they have been scammed by the Thodex Bitcoin. The platform announced on its website on Thursday that the trade will be closed for four to five days after handling negotiations worth hundreds of millions of dollars.

Users have been unable to withdraw money or login to their accounts as they have taken to Twitter saying that they had been defrauded, comments that Turkish media have gathered.

The raids started at 6am local time on Friday with eight regions targeted as 78 suspects have been issued arrest warrants, Istanbul police confirmed. Thodex’s offices had been raided with materials obtained a day prior to the bust.

State-owned news agency Anadolu reports via Reuters that sixty-two people have been detained to this point. Faruk Fatih Ozer, the company’s CEO, fled to the Albanian capital of Tirana on Tuesday.

Turkish police headquarters announced that the nation’s interior minister communicated with Albanian counterparts on Thursday in searching for Ozer, who was issued with a red notice by Interpol on Friday.

After the “aggrievedness of many citizens”, Istanbul prosecutors revealed they would commence an investigation into Thodex. The platform’s accounts have been blocked since Wednesday by MASAK, Turkey’s financial claims investigation board.

According to Coinmarketgap, Thodex had a 24-hour trading volume of $538 million [€446 million] on its final trading day.