In A Big Global Outage Yesterday, Whatsapp, Facebook, And Instagram Were Down For Hours For Millions Of Users 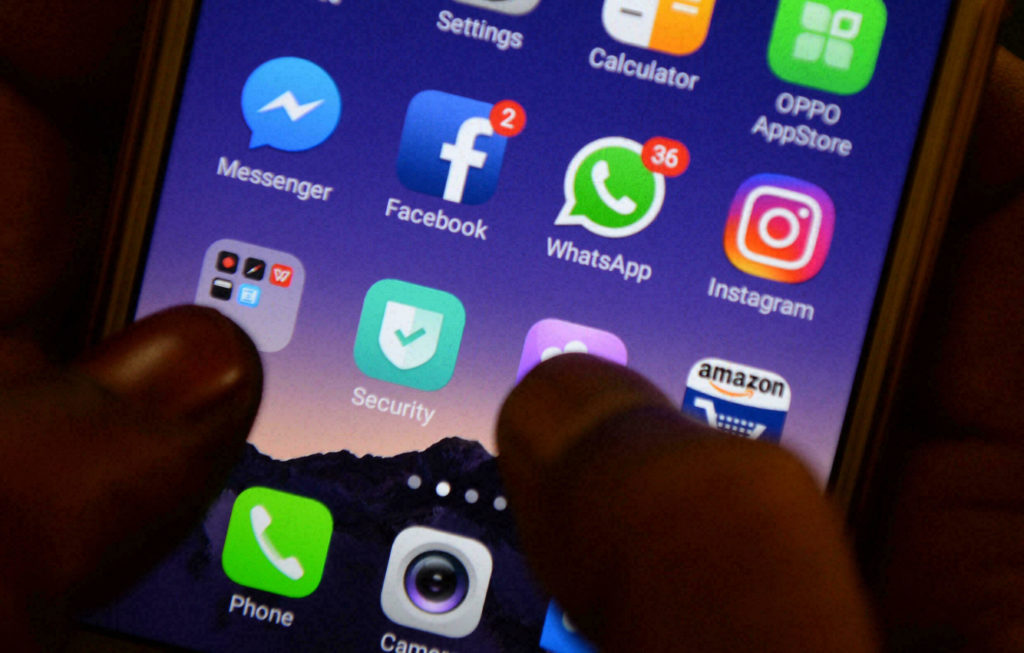 According to web outage trackers, problems with the services, which are all owned by Facebook, began at 4:45pm BST (11:45am EST).

On the website DownDetector, hundreds of thousands of individuals reported problems with social networking apps.

Millions of people have reported being unable to use the hugely popular services’ smartphone apps and websites.

It also cost Facebook creator Mark Zuckerberg an estimated $6 billion (£4.4 billion) at one time, according to the business website Fortune.

Mr. Zuckerberg apologized to individuals who were inconvenienced by the outage.