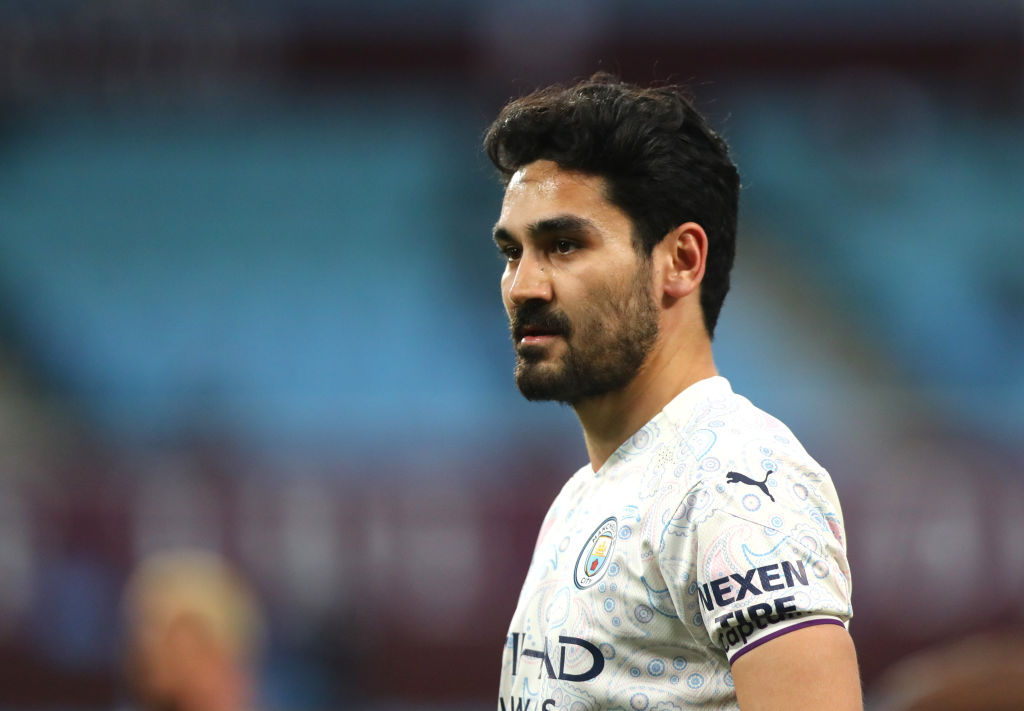 Manchester City midfielder Ilkay Gundogan has expressed his thoughts on the new Champions League format after the club withdrew from the European Super League.

Criticism from City’s fans and players as well as manager Pep Guardiola over the breakaway competition saw the club announce on Tuesday night that they no longer intended to participate in the Super League.

Following on from UEFA’s decision to change the traditional group stage format into a single group format consisting of 36 teams, a rise from 32, Gundogan took to Twitter to share his concerns:

The UCL format right now works great and that is why it’s the most popular club competition in the world – for us players and for the fans.

Whilst most fans are happy that the Super League, at least for now, won’t be going ahead, there will still be doubts over the re-modification of the Champions League.