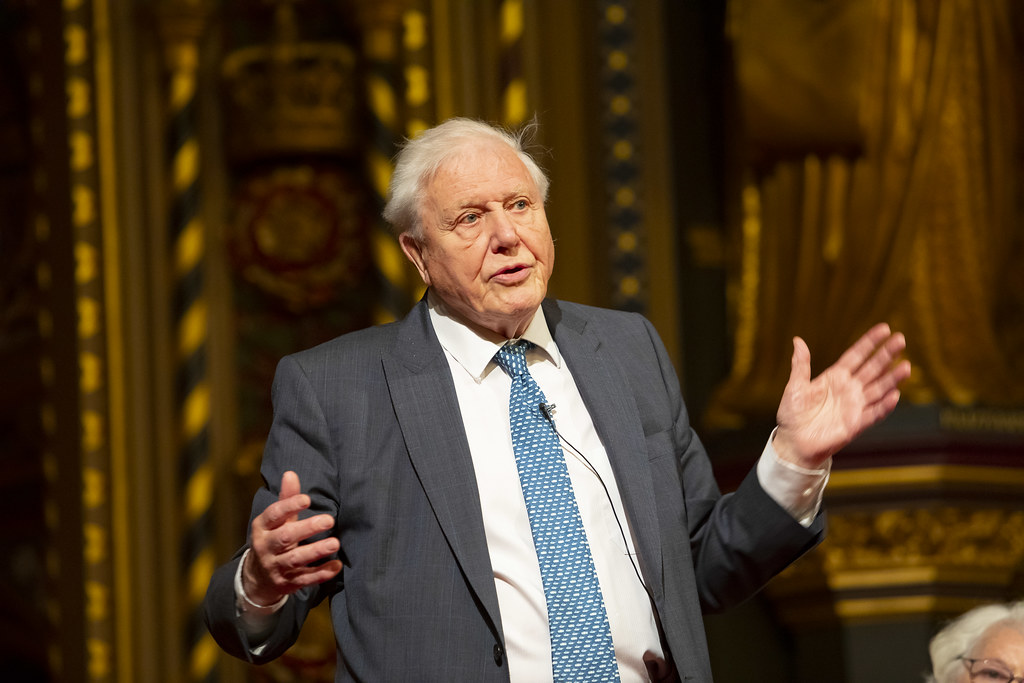 British natural historian David Attenborough is alerting the United Nations of the impact that climate change has as a worldwide threat.

Speaking to the U.N. Security Council, Attenborough said, “I don’t envy you the responsibility that this places on all of you.”

“If we continue on our current path, we will face the collapse of everything that gives us our security: food production, access to fresh water, habitable ambient temperature and ocean food chains,” Attenborough said as quoted by Reuters.

“And if the natural world can no longer support the most basic of our needs, then much of the rest of civilization will quickly break down,” the 94-year-old added.

As the U.N. are preparing a climate summit in November, the world is in immediate danger in lagging behind cutting planet-warming emissions efficiently to avoid significant warning.

The event which will be held in Glasgow will act as a deadline for countries to confirm deeper emission as the most important meeting since the 2015 event that created the Paris Agreement, with roughly 200 countries committing to rapid stoppage of rising temperatures.

“I know that there are people around the world who will say that this is all kind of green stuff from a bunch of tree-hugging, tofu munchers and not suited to international diplomacy and international politics,” Johnson told the council. “I couldn’t disagree more profoundly.”

The Paris Agreement strives to limit the rise in temperatures to “well below” 2 degrees Celsius and as near enough to 1.5C to avoid climate change’s most detrimental impacts.

More countries, companies, cities, and financial institutions are being urged by U.N. Secretary-General Antonio Guterres to cut global emissions with China and the United States leaders in emitting greenhouse gases.

“We still have a long way to go, and we look to the major emitters to lead by example in the coming months,” Guterres told the council. “This is a credibility test of their commitment to people and planet. It is the only way we will keep the 1.5-degree goal within reach.”