How Cristiano Ronaldo got scammed for €300,000 by travel agent 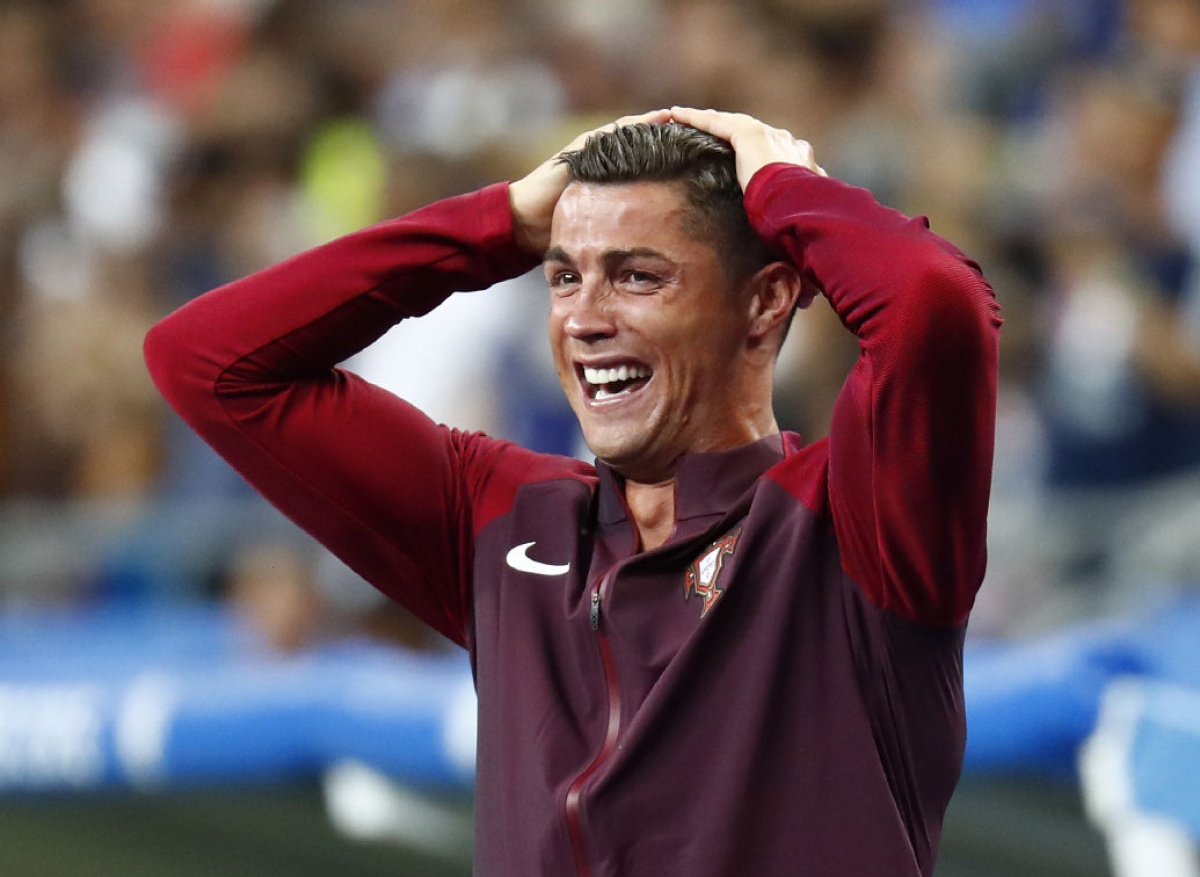 A travel agent, named Maria Silvia scammed Manchester United striker, Cristiano Ronaldo, out of €300,000 ) after the football star entrusted her with his credit cards and pin.

Due to her wrongdoing, Silvia got a four-year suspended prison sentence on Sunday after being earlier convicted by a Porto criminal court in 2017, Sun Sports reported.

It was also revealed that Ronaldo was targeted as a victim of Silvia’s scamming spree for three years between February 2007 and July 2010.

Quoting a renowned Portuguese newspaper Jornal de Noticias, Sun Sports reported that the 36-year-old Ronaldo submitted a statement to the police in 2011.

The paper read, “The travel agent had to plug the hole in the firm’s accounts. She, therefore, began to bill those trips to Cristiano Ronaldo, who had an account at Geostar and for practical reasons, handed the agent a virtual credit card and pin code. It was a green route to taking money out.”