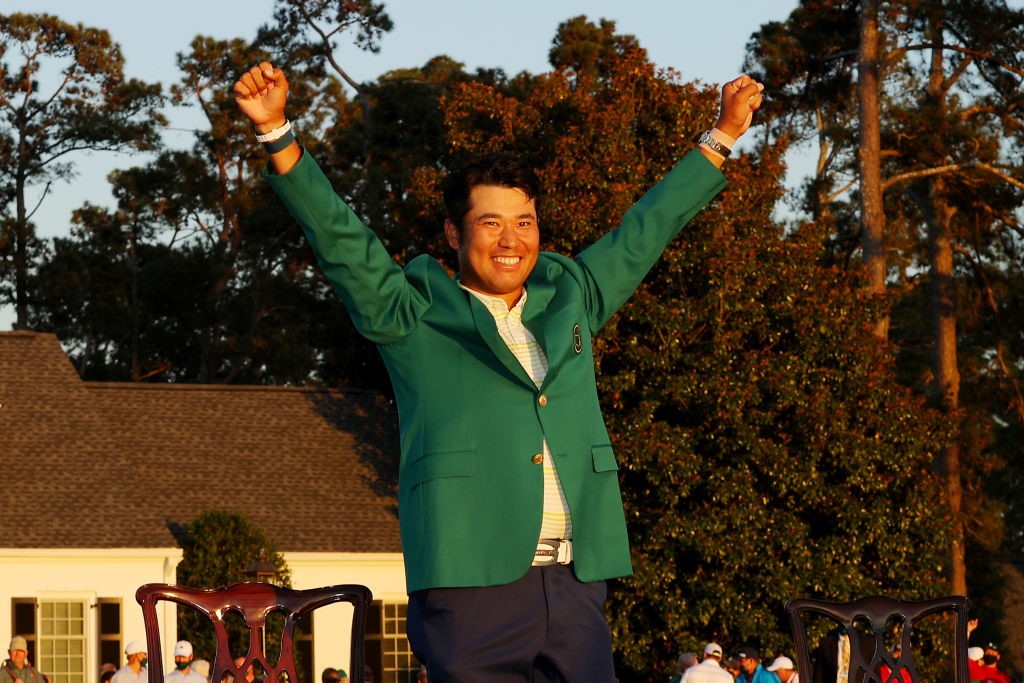 Hideki Matsuyama became the first Japanese man to win a major title after holding his lead down to just one stroke at The Masters on Sunday.

Matsuyama went into the final day at Augusta National with a four-shot lead, remaining composed despite some errors on the back nine, shooting a one-over 73 and finishing 10 under par.

American debutant Will Zalatoris was Matsuyama’s closest competitor finishing on nine under while Xander Schuaffele and Jordan Speith ended seven under tied third.

10 years ago, Matsuyama had entered the 2011 Masters as the leading amateur having claimed the Silver Cup. Now, the 29-year-old’s historic win will be widely celebrated in his nation as the popularity and participation in golf will surely see a rise in Japan.

As quoted by the BBC, Matsuyama talked about his emotions on the final day at The Masters, “I am really happy. My nerves really didn’t start on the back nine, it was right from the start and right until the very last putt.

“I was thinking about them [friends and family] all the way around. I am really happy I played well for them. Hopefully I will be a pioneer and many other Japanese players will follow and I am glad to open the floodgates.”