Harry Kane tells Tottenham he wants to leave this summer – Which club will he join? 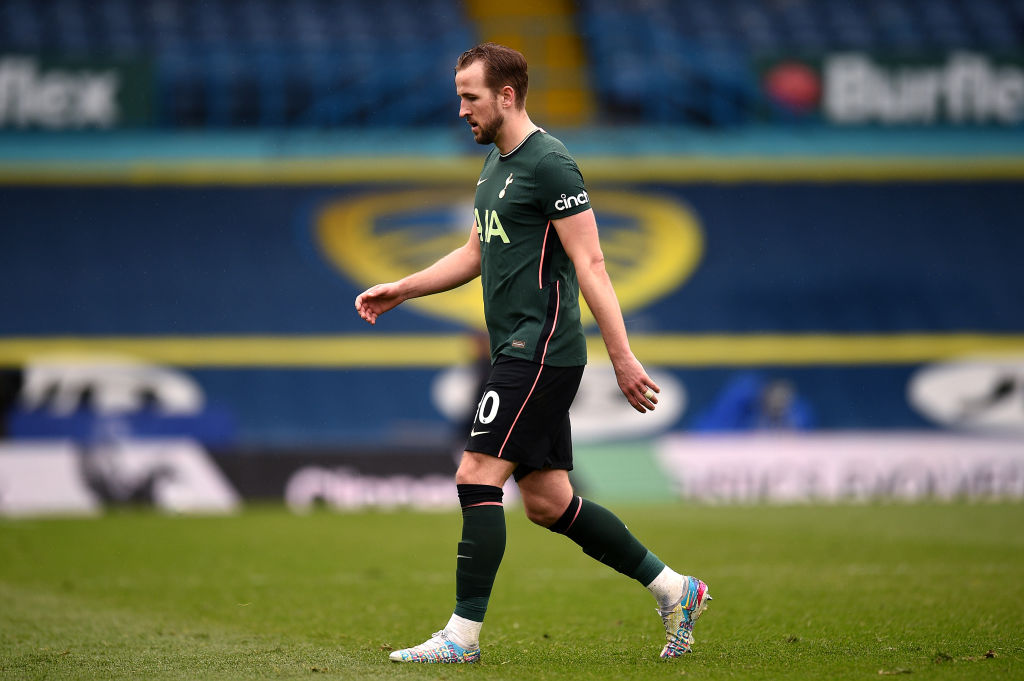 Not for the first time, Harry Kane has told Tottenham that he wants to leave the club at the end of this season with Manchester United, Manchester City and Chelsea in talks with the player’s agent.

As reported by Sky Sports, Tottenham have a contingency plan in place should their captain depart this summer having identified several centre-forward targets.

Sky Sports also understands that Kane wanted to leave at the end of last season but was persuaded to stay for what Spurs hoped would be a full campaign under Jose Mourinho’s management. Ryan Mason replaced Mourinho as interim manager in April.

Whilst the England skipper continued to perform at a high-level amid injury struggles, it’s been a tough season for Spurs whose Champions League qualification hopes are on thin ice.

Kane has long mentioned his desire to win team trophies and not just individual accolades having recently been named as the Premier League Player of the Year at the 2021 London Football Awards.

The three Premier League clubs interested have been linked with strikers in the past few months.

City will be looking at replacements for Sergio Aguero who has confirmed he’ll be leaving the club at the end of the season. United’s situation upfront is interesting given Edinson Cavani’s recent contract extension. Meanwhile, Chelsea have been linked with the likes of Romelu Lukaku, Erling Haaland, and now Kane.

Where will Kane be at the start of next season? Watch this space…