WATCH: Harry Kane opens up on Spurs future in interview with Gary Neville 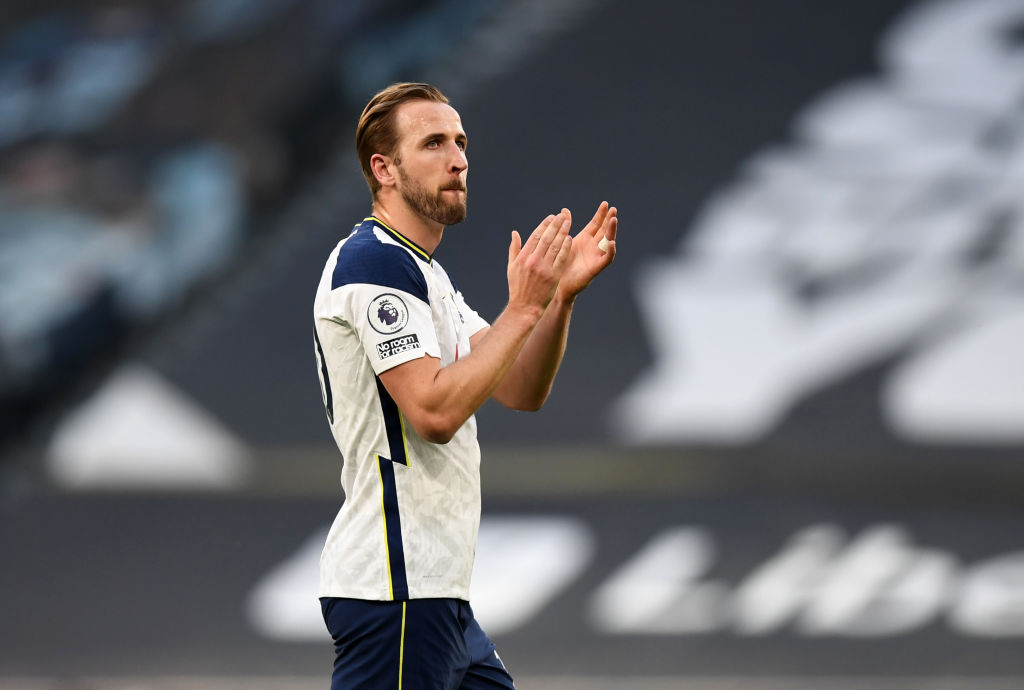 Harry Kane has added more fuel to the fire over his potential departure from Tottenham Hotspur in an honest interview with Gary Neville.

The England and Spurs captain revealed that he’ll be the one to decide on his future at the club not Tottenham’s chairman, Daniel Levy.

The interview comes after reports from Sky Sports surfaced on Monday that Kane told the club that he wanted to leave at the end of the season. The same publication also said that Manchester City, Manchester United and Chelsea had spoken with Kane’s agent about a potential transfer.

Here is what the 27-year-old had to say in a spot of golf with Neville, posted on his YouTube channel, The Overlap: