Hansi Flick to leave Bayern Munich, set to be Germany manager after Euros 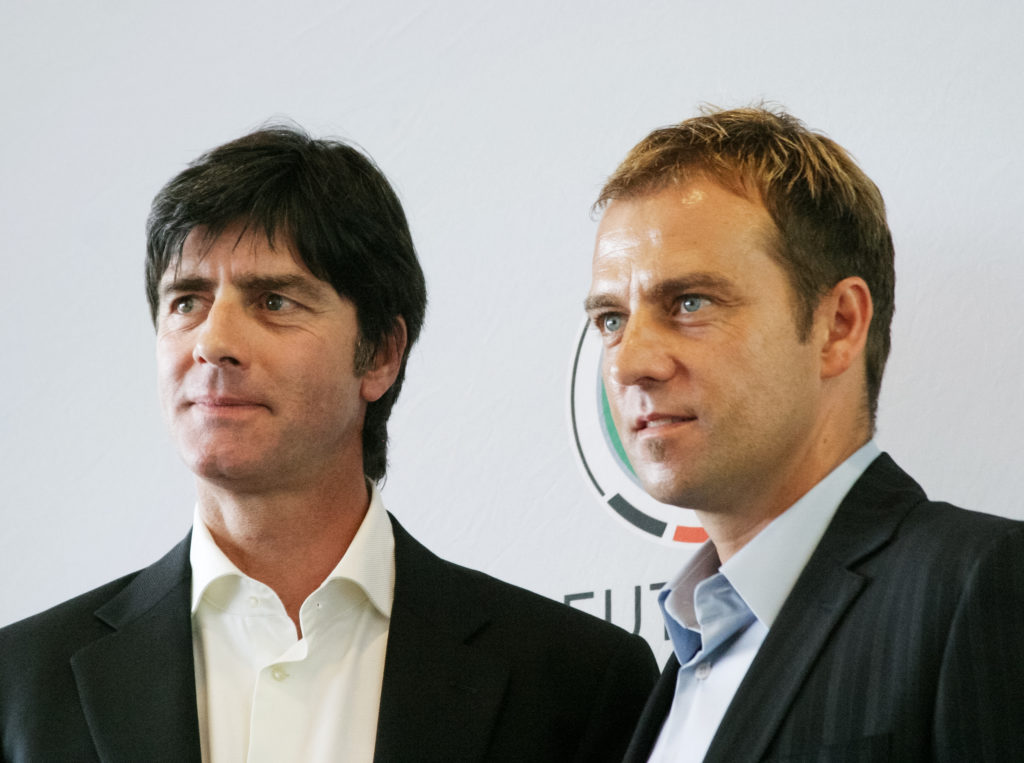 Hansi Flick has announced that he will be resigning as manager of Bayern Munich at the end of the season.

After Bayern’s 3-2 win away at Wolfsburg in the Bundesliga on Saturday, Flick confirmed his departure saying, “I want to terminate my contract this summer, that is a fact. It was important to me that the team finds out about it from me personally. I already told the people in charge after our Champions League elimination during the week.”

Bayern could still continue their dominance in German football with a seven-point lead at the top of the Bundesliga despite being knocked out of the Champions League and DFB-Pokal.

Romano also reports that RB Leipzig coach Julian Nageslmann is on the shortlist to succeed Flick as Bayern manager.