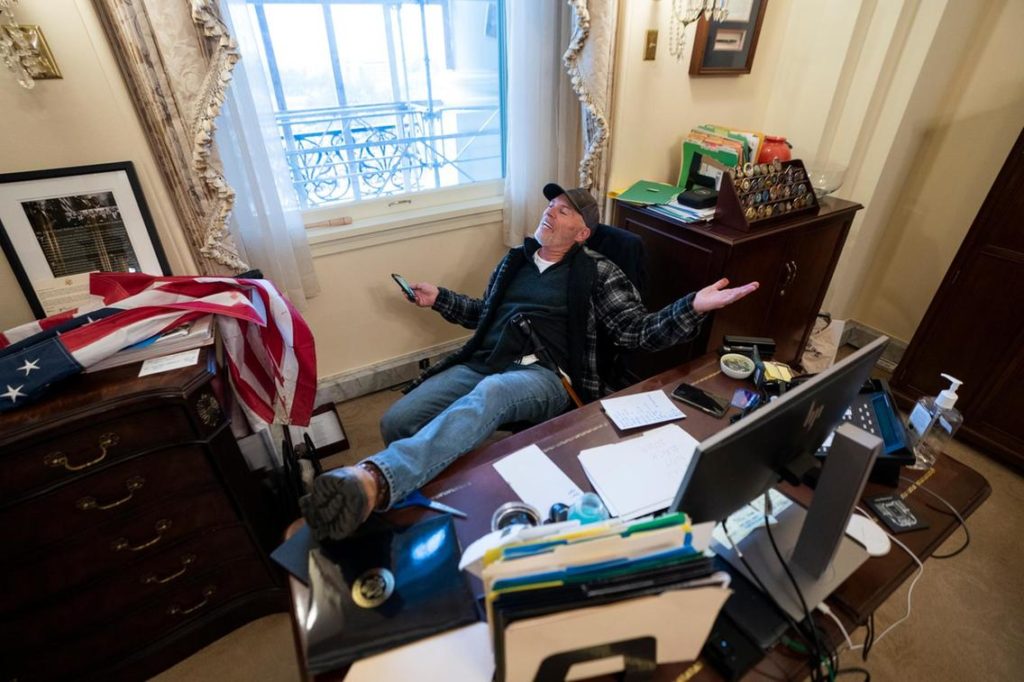 Donald Trump’s second impeachment trial was dominated by released footage that saw his supporters storming the US Congress which was shown to senators on Wednesday.

Police were urgently demanding assistance as they were involved in physical clashes with rioters.

The mob was just metres away from officers who were helping to evacuate politicians from the chambers.

“Inciter in chief” was the phrase Democrats used, commonly referencing Mr Trump’s words and tweets related to the riot.

In an evenly split 100-seat Senate, a two-thirds majority will be required to convict Mr Trump. The vast majority of Republican senators have confirmed support to the former President, so an acquittal looks likely.

However, if Mr Trump is convicted, he would be barred from holding office again.

Sources: BBC and The Guardian