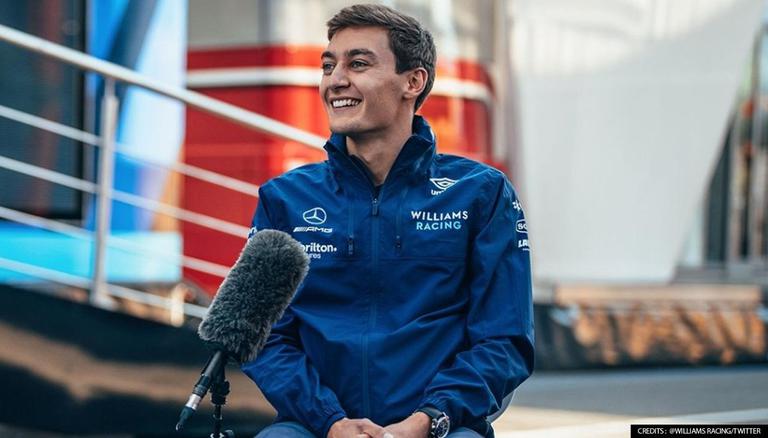 George Russell confirmed as Lewis Hamilton’s 2022 team-mate as he joins Mercedes on long-term contract; Russell, 23, has been a Mercedes junior driver since 2017 and finally gets his chance after three seasons in F1 with Williams

George Russell will join Mercedes as Lewis Hamilton’s next team-mate, with the world champions confirming their all-British 2022 driver line-up.

Earning his chance with the team who first signed him as a junior driver before supporting his three brilliant seasons in F1 with Williams, Russell, 23, will be Hamilton’s sixth – and youngest – team-mate in the sport.