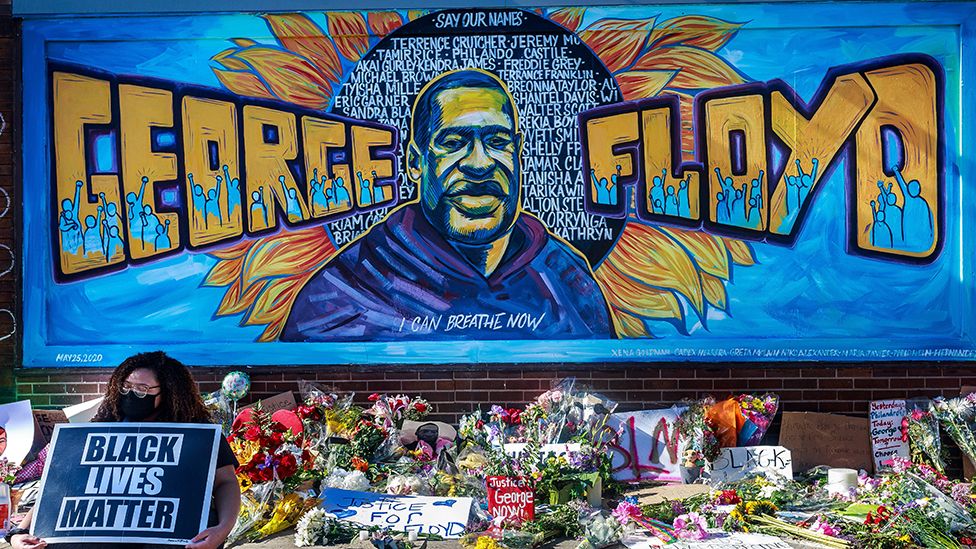 George Floyd’s family will receive $27 million [€22.6 million] paid by the City of Minneapolis after issuing a wrongful death lawsuit in July.

The family sued the city as well as Derek Chauvin and the three other officers involved in the crime that resulted in George’s death on the 25th May. On Friday, the city unanimously approved the settlement.

The video which went viral at the time, saw Chauvin kneel on Floyd’s neck with the family calling out the neck restraint techniques he used.

Bridgett Floyd, George’s sister, spoke after the settlement was announced saying as quoted by TMZ, “Our family suffered an irreplaceable loss May 25 when George’s life was senselessly taken by a Minneapolis police officer. While we will never get our beloved George back, we will continue to work tirelessly to make this world a better, and safer, place for all.”

She added, “Going forward, my work as Founder of the George Floyd Memorial Foundation will be a priority both in George’s birthplace of Fayetteville, North Carolina and around the country.”

Jury selection is underway in Chauvin’s trial as the first of the officers involved in the incident to stand in the courtroom. The 44-year-old is charged with second-degree murder, third-degree murder and manslaughter.