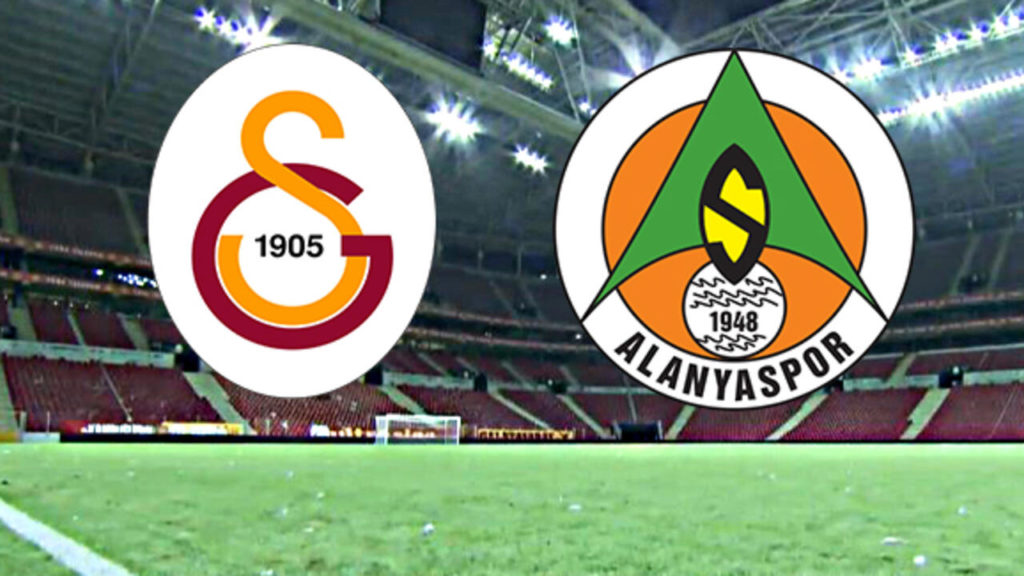 A place in the semi-finals of the Turkish Cup is up for grabs on Wednesday night as Galatasaray face Alanyaspor at the Türk Telekom Arena.

Tomorrow’s hosts come into the encounter in fantastic form, currently on a five-game winning streak, including their most recent victory on Saturday, defeating rivals Fenerbahçe 1-0 away from home as Galatasaray moved up to the top of the Süper Lig table.

Meanwhile, Alanyaspor are also on an unbeaten run themselves, with their last loss coming just under a month ago in a 2-1 defeat to Kasımpaşa. The Apaches have turned their form around since their most recent setback having thrashed BB Erzurumspor 4-1 in the round of 16 with the side also performing well in the league, currently fifth in the Süper Lig.

As Alanyaspor go searching for their first Turkish Cup honour having finished runners-up last season to Trabzonspor, Galatasaray are hoping to make it number 19 this season as the tournament’s most successful side.