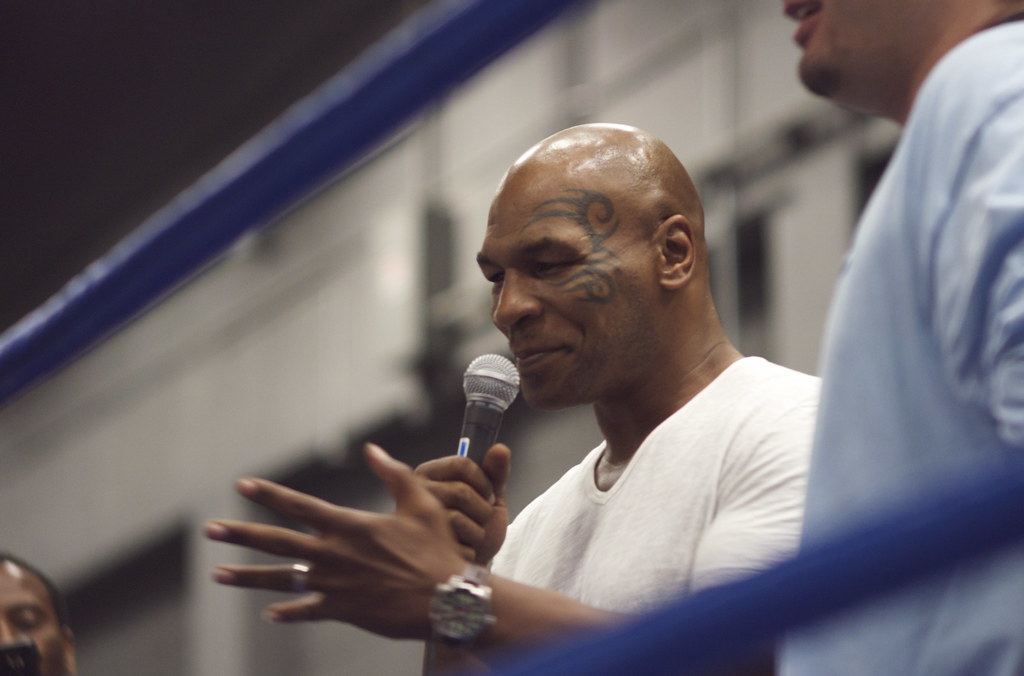 A biographical series about Mike Tyson, produced by iconic director Martin Scorsese, is on the horizon according to Variety.

Jamie Foxx, is set to star in the limited-series titled Tyson, will highlight the ups and downs of Iron Mike from his tough childhood to his rise climb to the top of the boxing world. Backed by Sikelia Productions, Antoine Fuqua will direct the project and written by Colin Preston. Tyson, and his wife, Kiki Tyson will be executive producers alongside Foxx.

“I have been looking to tell my story for quite some time,” said Tyson in a statement as quoted by Hypebeast. “With the recent launch of Legends Only League and the excitement from fans following my return to the ring, now feels like the perfect moment. I look forward to collaborating with Martin, Antoine, Jamie, and the entire creative team to bring audiences a series that not only captures my professional and personal journey but also inspires and entertains.”