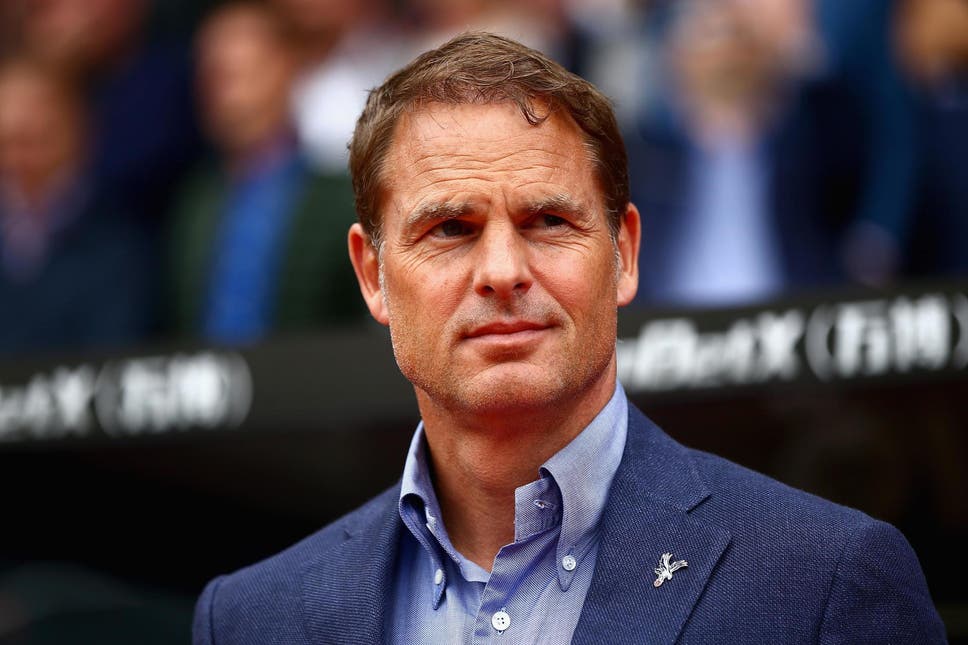 Frank de Boer has officially stepped down from his post as Netherlands manager on Tuesday after a disappointing Euro 2020 campaign.

Things were going well for the Oranje after a convincing Euro 2020 qualification campaign as well as the group stages where the Netherlands won all three of their matches.

However, a 2-0 defeat to the Czech Republic on Sunday in Budapest saw the Dutch’s hopes to win a first European Championship since 1988 fall apart.

There are no further details at this stage after the official announcement of De Boer’s departure from the Royal Dutch Football Association. However, we’ll be updating you on the latest as soon as it arrives.