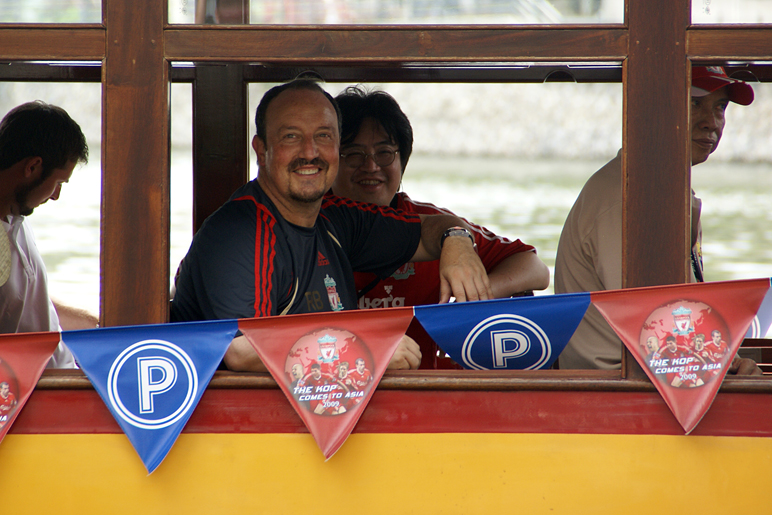 Rafael Benitez is set to return to Merseyside as the manager of Everton in the next few days as Carlo Ancelotti’s replacement.

According to Sky Sports, the former Liverpool boss, who won the Champions League and the FA Cup with the Reds, will be taking the reigns at Goodison Park imminently.

Everton are hoping to confirm the hiring of Benitez early next week in what will be the Toffees’ fifth permanent manager in as many years.

The 61-year-old has an impressive CV having won the Europa League with Chelsea as well as a successful tenure with Newcastle United along with spells at Real Madrid, Napoli and Inter.

Benitez’s last role was with Chinese club Dalian Pro, who he joined after leaving St. James’ Park. The Spaniard broke onto the scene as a manager having claimed the La Liga title with Valencia in 2002 and 2004. Whilst a portion of Everton fans are upset with his arrival due to his Liverpool links, it’s ended a long hiring process for the club.

Sky Sports also reports that talks were held by Everton with former Wolves coach Nuno Espirito Santo as well as expressing an interest in their previous manager David Moyes, who extended his contract at West Ham.