Floyd Mayweather: Logan Paul is “better than I thought he was” as fight goes the distance 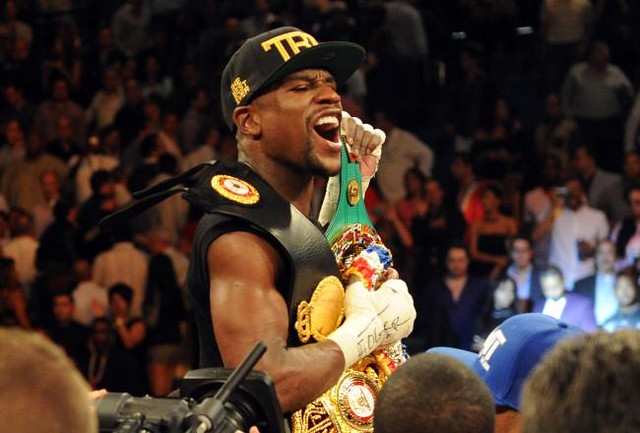 After their exhibition fight in Miami on Sunday night went the distance, Floyd Mayweather said that Logan Paul was “better than I thought he was” in an interview after the bout.

Due to exhibition rules, no official winner was announced as YouTuber-turned Boxer Paul lasted eight rounds against an all-time boxing legend in Mayweather, who retired in 2017 with a 50-0 professional record.

Despite not landing any of his punches, Paul, whose only previous boxing match was a defeat to fellow YouTuber KSI, used his height and reach advantage effectively in the showdown.

In an interview after the contest, here is what Mayweather had to say, whilst being unsure of what the future holds for him in the ring: