Fernando Torres Reveals U-Turn from Retirement with Return to Football 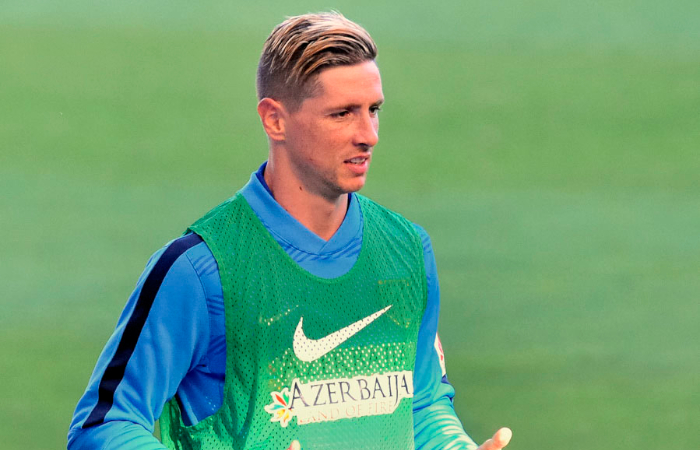 Fernando Torres has made a shock U-Turn on his retirement from professional football as the 37-year-old is ready to return to the beautiful game.

Torres, who scored 250 goals during his club career with spells at Atletico Madrid, Liverpool and Chelsea, decided to hang up his boots after his time at Japanese outfit Sagan Tosu.

Over the past few months, there have been images surfacing online of the Spanish icon looking built to say the least, as the owner of several gyms around Madrid.

Looks like Fernando Torres has been using his time post-retirement to get swole 💪🏋️‍♂️ pic.twitter.com/H5Nz7VnFMF

Now it appears that instead of getting into boxing after participating in several sessions, Torres is eager to get back on the football field.