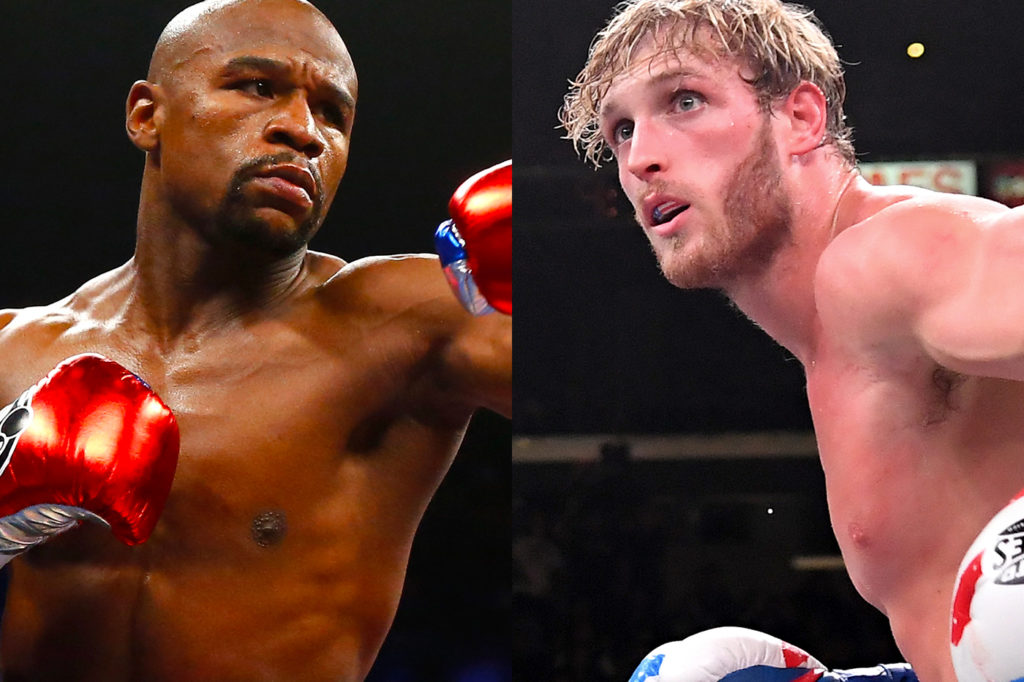 An exhibition fight between Floyd Mayweather and Logan Paul that was originally set for February is now back on and re-scheduled for June 6 at the Hard Rock Stadium in Miami Gardens, Florida.

Paul confirmed in a YouTube video that the initial fight on February 20 was called off due to the coronavirus pandemic with the main reason being the affect it would have on attendance.

On Tuesday night, the bell rung again as Mayweather Promotions and Showtime Boxing revealed details of the fight on social media, stating that the bout would air on Showtime pay-per-view.

Mayweather retired in 2017 at 40 years-old with an unbeaten 50-0 record. The former professional boxer’s last match was against Tenshin Nasukawa in December 2018, demolishing the Japanese kickboxer in the first round.

Meanwhile, Paul’s last professional fight was against fellow social media sensation KSI, who he lost to via a split decision. His younger brother, Jake, has a 3-0 record in major events, knocking out his last opponent and former UFC fighter, Ben Askren, earlier in April.