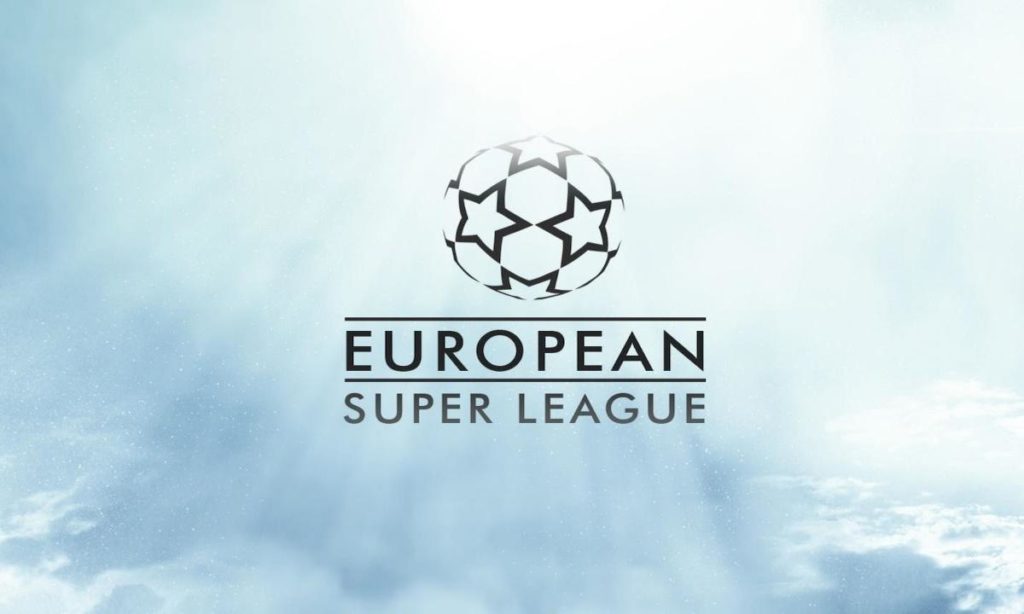 12 of European football’s elite clubs are ready to form a breakaway super league with six Premier League sides agreeing to these principles.

Announcements are expected to be made by English clubs including Manchester United, Manchester City, Liverpool and Chelsea as well as Barcelona and Real Madrid in Spain in the coming hours.

The project would be detrimental to UEFA club competitions, particularly the Champions League as well as the way in which domestic leagues are run.

According to Sky Sports, the European Super League proposal will receive significant financial backing which is to be provided by JP Morgan, rumoured to be valued at $5bn – an enormous sum for the continent’s top clubs.

Sky Sports pundit and former Manchester United defender Gary Neville was hugely critical of this idea labelling all the English outfits involved a “disgrace” urging the Premier League to punish them.

“The reaction to it is that it has been damned and rightly so,” he said. “I’m a Manchester United fan and have been for 40 years of my life but I’m disgusted, absolutely disgusted.

“Deduct them all points tomorrow. Put them at the bottom of the league and take the money off them.”

The European Club Association, the governing body representing 246 clubs across Europe, also released a statement which “reiterated its commitment to working on the development of UEFA Club Competitions (UCCs) model with UEFA.”

UEFA are quoted by Sky Sports stating that they will do everything in their power to stop such a proposal going ahead.

The full statement read: “UEFA, the English Football Association and the Premier League, the Royal Spanish Football Federation (RFEF) and LaLiga, and the Italian Football Federation (FIGC) and Lega Serie A have learned that a few English, Spanish and Italian clubs may be planning to announce their creation of a closed, so-called Super League.

“If this were to happen, we wish to reiterate that we – UEFA, the English FA, RFEF, FIGC, the Premier League, LaLiga, Lega Serie A, but also FIFA and all our member associations – will remain united in our efforts to stop this cynical project, a project that is founded on the self-interest of a few clubs at a time when society needs solidarity more than ever.

“We will consider all measures available to us, at all levels, both judicial and sporting in order to prevent this happening. Football is based on open competitions and sporting merit; it cannot be any other way.

“As previously announced by FIFA and the six Federations, the clubs concerned will be banned from playing in any other competition at domestic, European or world level, and their players could be denied the opportunity to represent their national teams.

“We thank those clubs in other countries, especially the French and German clubs, who have refused to sign up to this. We call on all lovers of football, supporters and politicians, to join us in fighting against such a project if it were to be announced. This persistent self-interest of a few has been going on for too long. Enough is enough.”