Ethereum surpasses $4,000 for the first time, will it be able to flip Bitcoin? 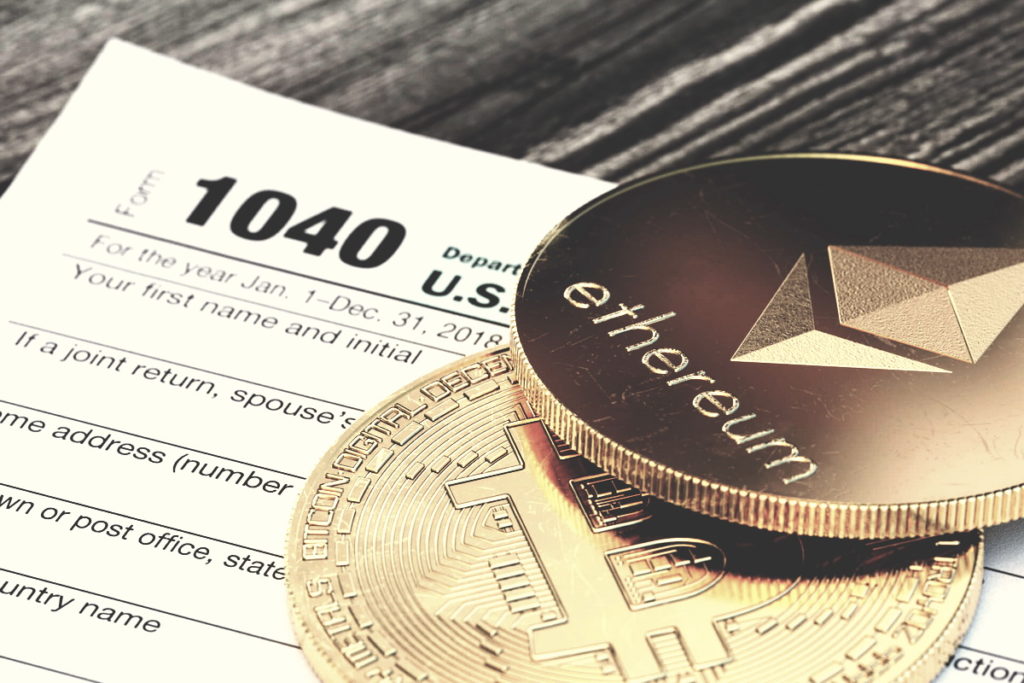 Ethereum continues to cement its position as the world’s second largest cryptocurrency having soared past the $4,000 [€3,288.58] figure over the weekend.

Ethereum is beginning to emerge out from Bitcoin’s shadow as investors are now looking to altcoins for returns with ETH the front-runner in this category. In April, Bitcoin fell over 2% in April while Ether rose more than 40%. According to CoinMarketCap, the entire crypto market is worth over $2.5 trillion [€2.055 trillion] after further interest in digital currencies.

Mainstream investors and established companies like Tesla, Goldman Sachs and Morgan Stanley have all bought into the crypto craze. However, some still have their doubts.