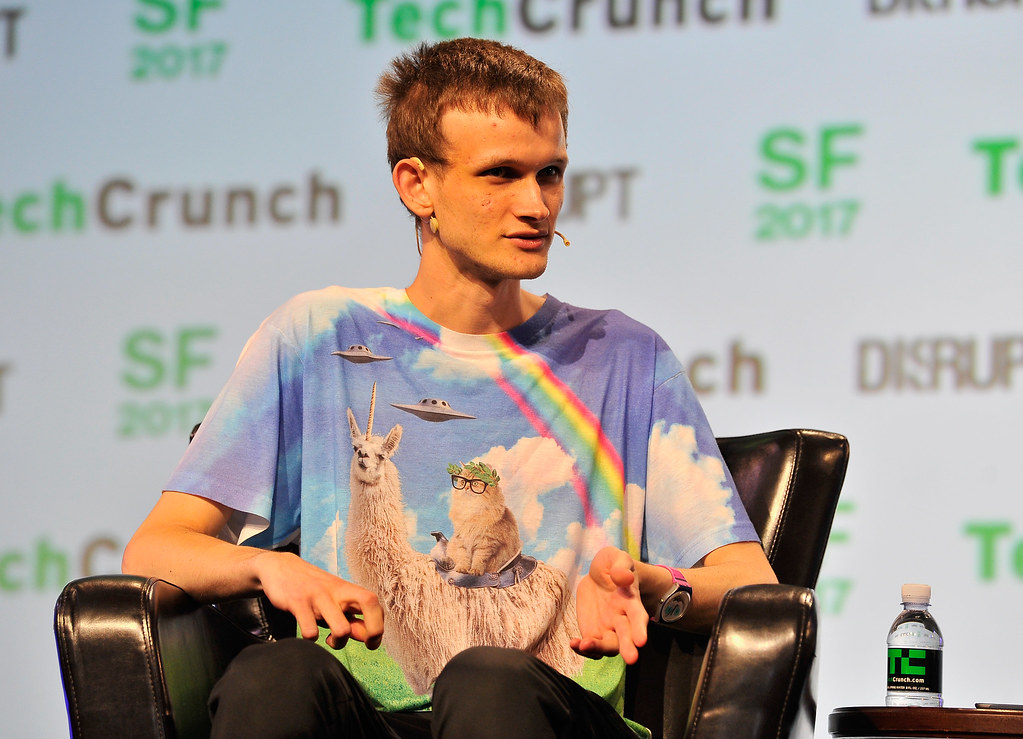 Ethereum co-founder Vitalik Buterin has donated around $1.5 billion [€1.24 billion] worth of cryptocurrency to help India tackle their ongoing coronavirus struggles.

Buterin withdrew 500 ETH and over 50 trillion Shiba Inu tokens, the latter being worth $1.14 billion [€943.3 million] when the donation was transferred.

Shiba Inu has been described as the “Dogecoin Killer” as the new meme-based cryptocurrency was on an incredible rise with it’s value surging by 37,929 percent in the past month.

Since Buterin’s donation, Shiba Inu dropped by more than 38 percent in the last 24 hours. India has been significantly affected by the nation’s second wave of COVID-19 cases with more than 350,000 infections and 3,500 fatalities per day over the last fortnight.

The country’s healthcare system is at a freefall with a lack of equipment and facilities including hospital beds and medical oxygen that are needed to help combat the virus.