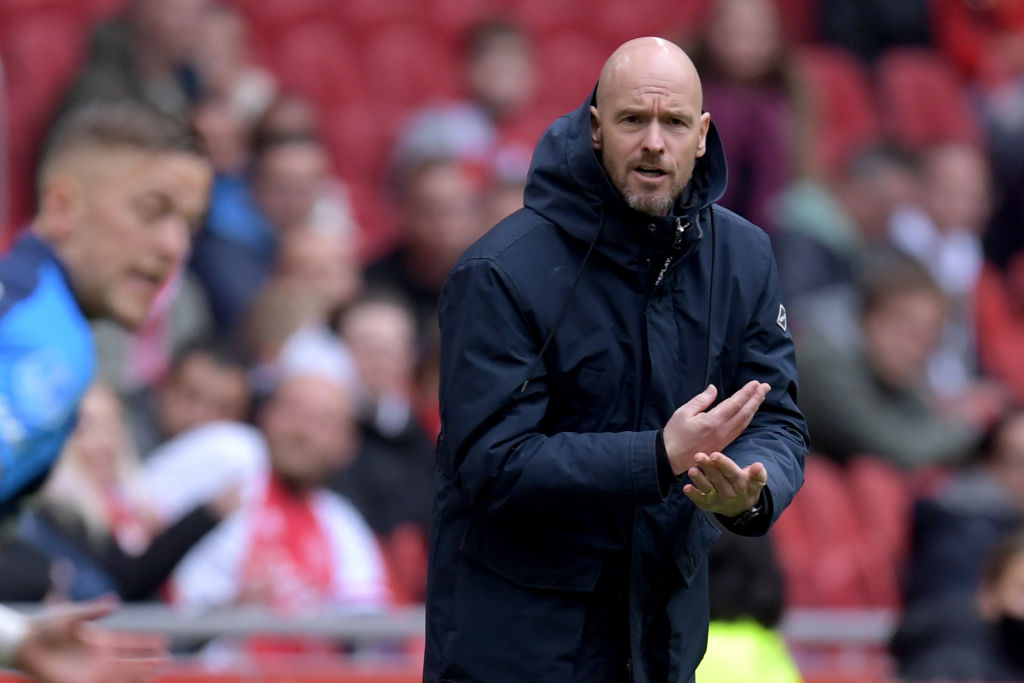 Ajax confirmed today that they have extended manager Erik ten Hag’s contract to 2023 in a blow to Tottenham Hotspur’s hopes of hiring the Dutchman this summer.

According to the Guardian, Spurs had Ten Hag high on their shortlist of suitors to replace Jose Mourinho as both Julian Nagelsmann, who will become Bayern Munich manager in July, and Brendan Rodgers, turned down interest from the north-Londoners.

Meanwhile, Brighton’s Graham Potter and Fulham’s Scott Parker are being considered by Spurs. Ryan Mason is the Premier League club’s interim manager for the end of this season.

The publication also states that Spurs had planned talks with Ten Hag for next week. However, Ajax have reacted quickly as the 51-year-old has penned a new deal to stay at the Johan Cruijff Arena.