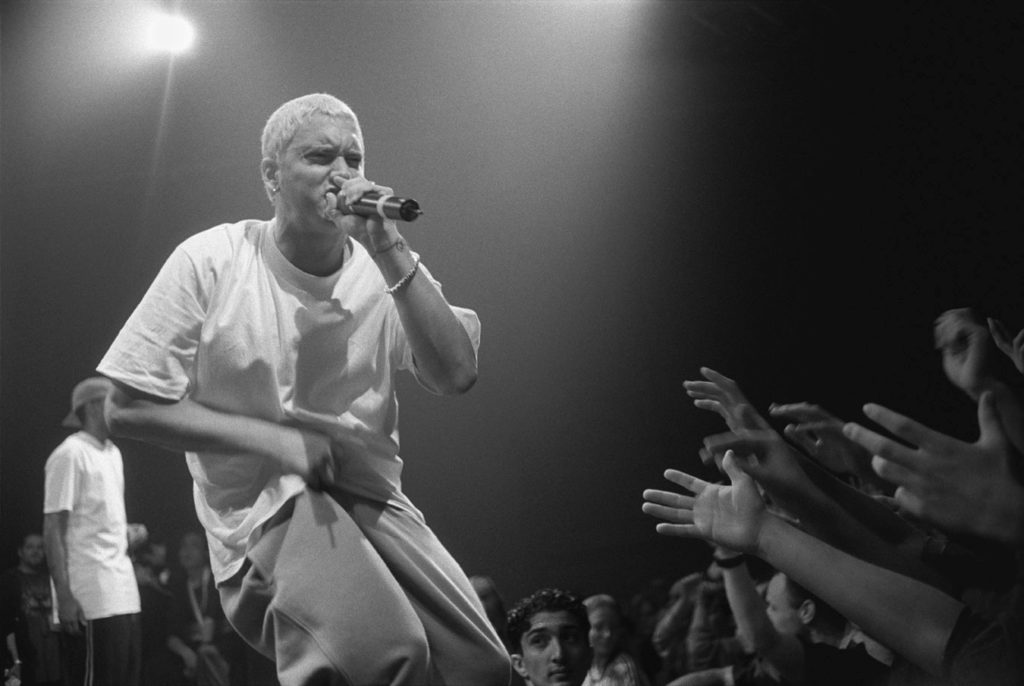 In the first round of funding, Eminem has decided to invest in non-fungible token startup MakersPlace after releasing his own NFT collection.

Multiple investors including Sony Music Entertainment, Coinbase Ventures, Uncork Capital, Dragon Digital Assets and 9Yards Capital have bought in to the San Fransico-based company in a $30m deal. Eminem, Paul Rosenberg and Larry Fitzgerald are among the angel investors who invested during Series A financing.

Dannie Chu, CEO of MakersPlace is quoted by Hypebeast saying: “We see this fundraise as continued validation for our mission. We will continue to push boundaries and empower digital creators with better tools and services while finding more ways to introduce digital art and NFTs to a mainstream collector audience.”

Eminem’s first launched a digital festival, Shady Con, as his debut NFT around four years ago. According to Coinbase via Hypebeast, the rapper received $1.78m from the festival. Digital items including a video titled Stans’ Revenge featured a pair of Eminem x Carhartt Air Jordan trainer collabs, sold at $100,000.