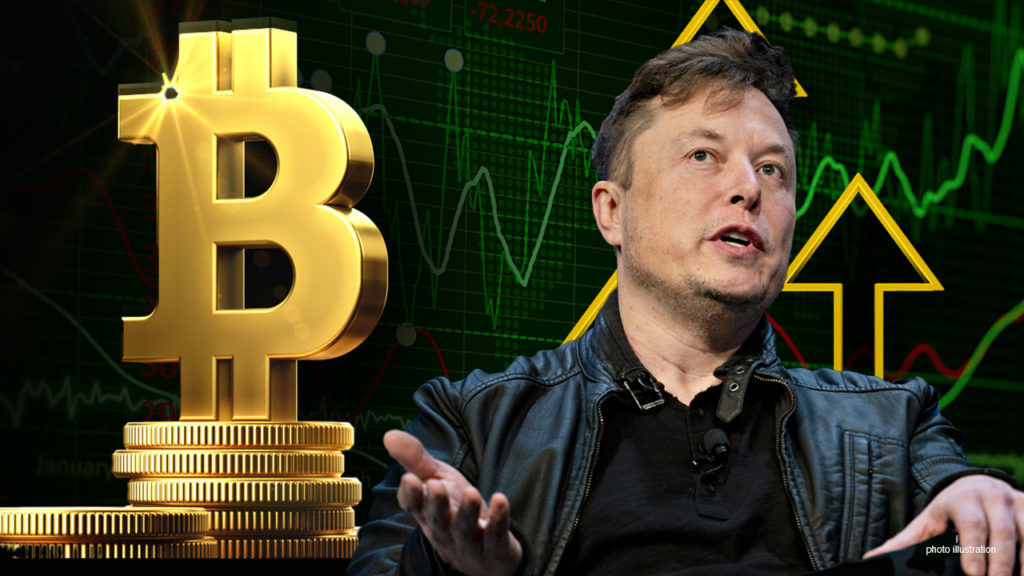 Billionaire Elon Musk’s electric vehicle company, Tesla Inc has revealed the purchase of $1.5bn [€1.24bn] of bitcoin, which they will soon accept as a form of payment as the cryptocurrency’s popularity has grown to greater levels.

The announcement was found in the deep end of Tesla’s 2020 annual report, which has driven a 10% surge into bitcoin at a record high value of $43,625 [€36,186]. Musk’s company joins BlackRock Inc, the world’s largest asset manager, and payment platforms, PayPal and Square.

As Tesla’s shares have surged by nearly 500%, they have become the fifth most valuable American company as Musk has elevated Wall Street.

“If any lesser mortals had made the decision to put part of their balance sheet in Bitcoin, I don’t think it would have been taken seriously,” said Thomas Hayes, managing member at Great Hill Capital LLC in New York as quoted by Reuters. “But when the richest man in the world does it, everyone has to take a second look.”

Musk has also joined in on the retail frenzy surrounding the influence of the digital currency dogecoin and shares of the U.S video game chain GameStop, whose prices have significantly increased.

Meanwhile, when Carolina Panthers star Russell Okung decided to invest half of his $13m [€10.87m] annual salary into bitcoin on December last year, it was anyone’s guess as to how the market would be performing just three months later.

Well, Front Office Sports have revealed the price that half of the American footballer’s contract is now worth and the results are astronomical to say the least!

On December 30th of last year, @RussellOkung announced that he was converting half of his $13 million salary to bitcoin.

That half of his contract is now worth $10.59 million and climbing. 👀 pic.twitter.com/QXAS4EUc6g

The 32-year-old is clearly reaping the rewards of investing in bitcoin as this cryptocurrency’s value continues to hit new heights.