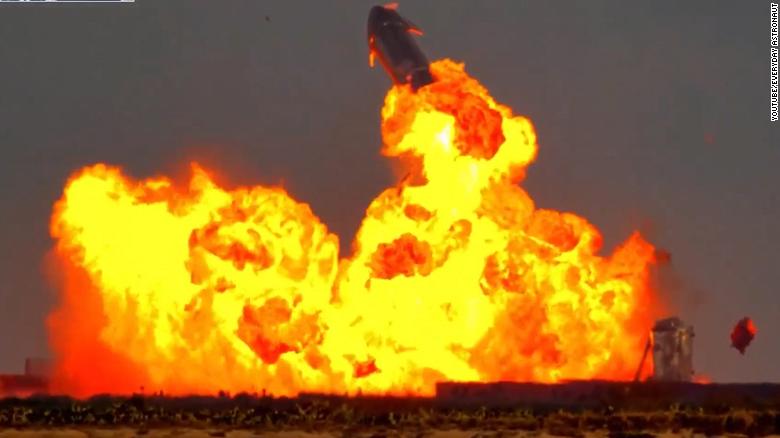 All was going well for Elon Musk and his latest SpaceX rocket Starship prototype after an accomplished landing at its facilities in Boca Chica, Texas on Wednesday.

That was until the SN10 model exploded just a few minutes later with another unfortunate landing after the failures of its predecessors, SN8 and SN9, both of which couldn’t complete the grounding so at least this is an improvement.

Musk celebrated the self-proclaimed success on Twitter but still there is plenty of work for him and his SpaceX team to complete a landing without any malfunctions.