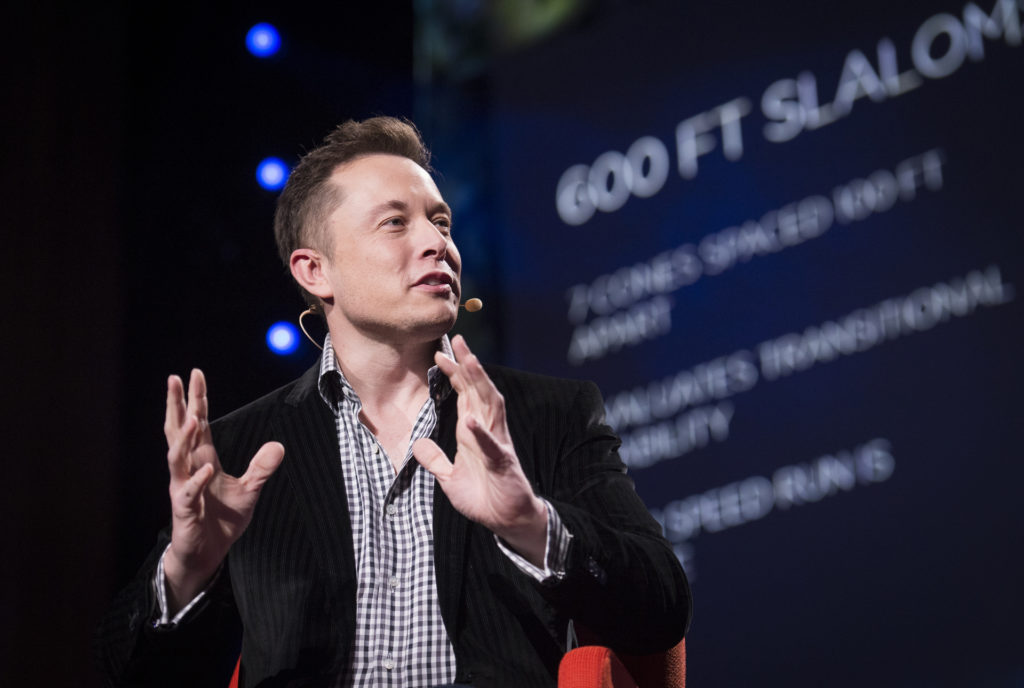 After announcing last week that Tesla would no longer be accepting bitcoin payments, Elon Musk tweeted just one word that saw the cryptocurrency dip a further 8.5% in value.

When the Tesla CEO revealed that his company would be withdrawing from using bitcoin as a payment method for the purchase of vehicles, bitcoin’s value suffered a 17% fall.

At the time of this report, bitcoin is now trading below $45,000 [37,057] per coin as this is the cryptocurrency’s largest setback in over three months after the price soared in January.

Whilst Musk doesn’t say whether or not Tesla has sold its shares into bitcoin with the tweet, it does raise doubts into the 49-year-old’s interest in bitcoin: