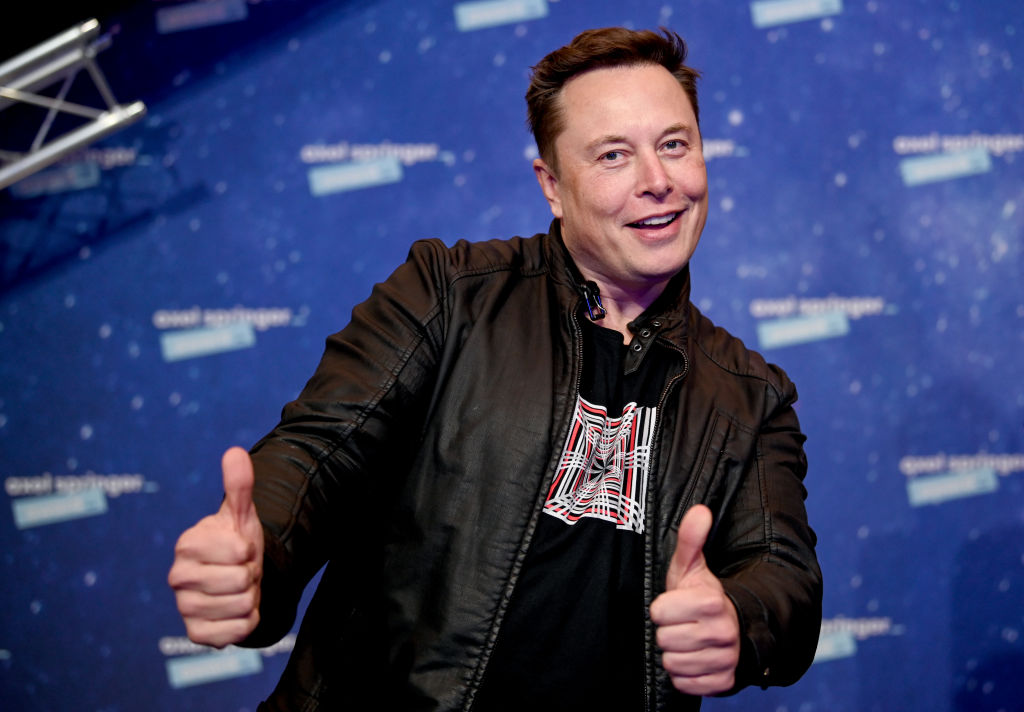 The Federal Trade Commission has declared that impersonators pretending to be Elon Musk have made $2 million [€1.638 million] with cryptocurrency scams in the last few years, various reports understand.

Since October 2020, the FTC revealed that people have lost a total of $80 million [€65.52 million] across 7,000 reported scams. Scammers are now using the synergy from discussions between users on the internet, using methods to scam people out of a median loss of $1,900 [€1,556] per person.

The most popular method is the “giveaway scam” which targets users into thinking that celebrities like Elon Musk are sponsors. People are enticed into sending their cryptocurrency with a guarantee that this amount will be multiplied and sent back to them into return.

Victims later find out that all that they’ve done is send their cryptocurrency to the scammer directly.