Elon Musk confirms that Tesla is working on a Humanoid Robot 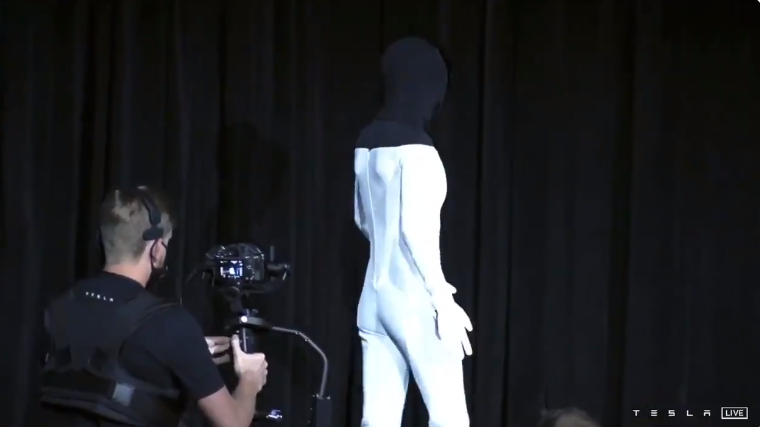 Elon Musk announced that Tesla are currently working on the production of a Humanoid robot during the company’s AI Day.

The manufacturer’s CEO unveiled what he has named the Tesla Bot during his presentation where its design is to help people with “boring” tasks.

As reported by Complex, Musk revealed that the real Tesla Bot measures at 5ft 8in, weighing around 125 pounds which will be constructed by “lightweight materials.”

Lmao this is how he made his announcement? pic.twitter.com/6Ktybjyeav

“Our cars are semi-sentient robots on wheels,” Musk said as quoted by Complex. “It kind of makes sense to put that on to a humanoid form. We’re also quite good at sensors and batteries and actuators so we think we’ll probably have a prototype some time next year that basically looks like this.”

“We should be worried about AI,” he added. “What we’re trying to do here at Tesla is make useful AI that people love and is … unequivocally good.”

Despite the announcement, there is no official release date for the Tesla Bot but watch this space for more details.