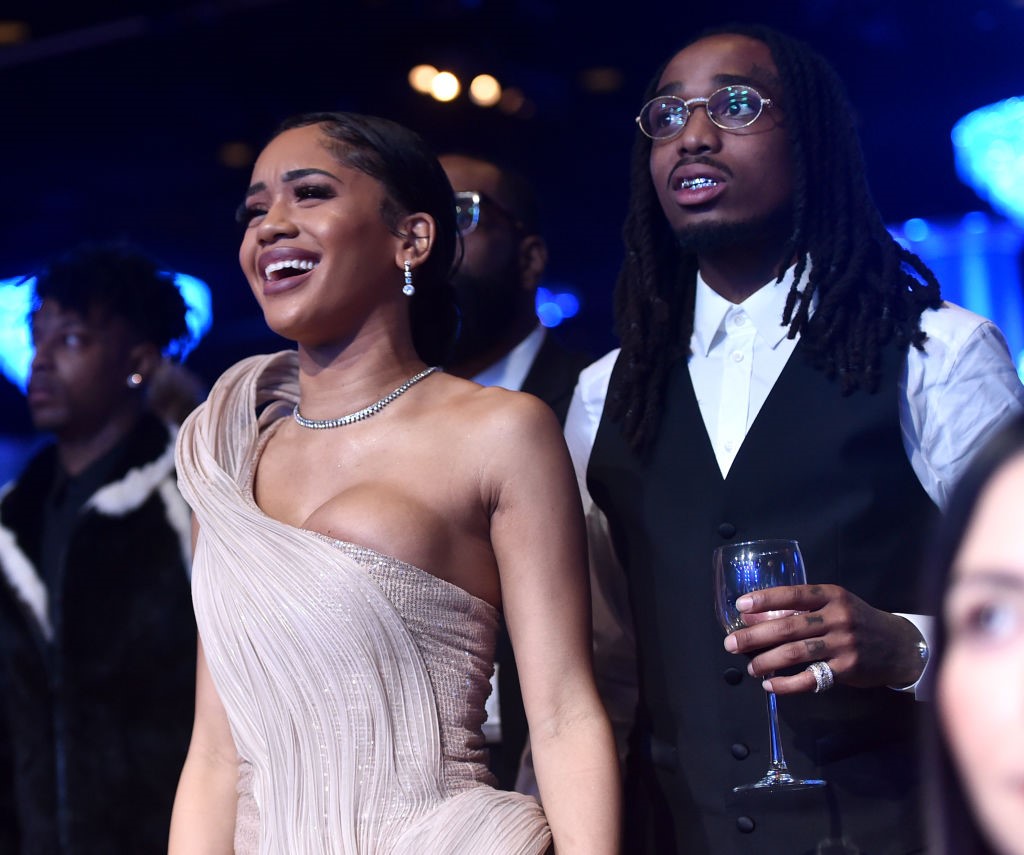 Quavo and Saweetie’s relationship troubles had taken another turn for the worse after the two clashed in an elevator before they parted ways where the altercation was filmed on tape.

TMZ acquired the footage of the fight in a lift going down in an apartment block in North Hollywood.

Both sources representing each of the American artists say that the incident occurred in 2020 in the apartment Saweetie was renting.

Saweetie confirmed that she and Quavo are no longer together earlier this month as TMZ believe that no police were called in the scene.

Watch the video above to see how it all unfolded.