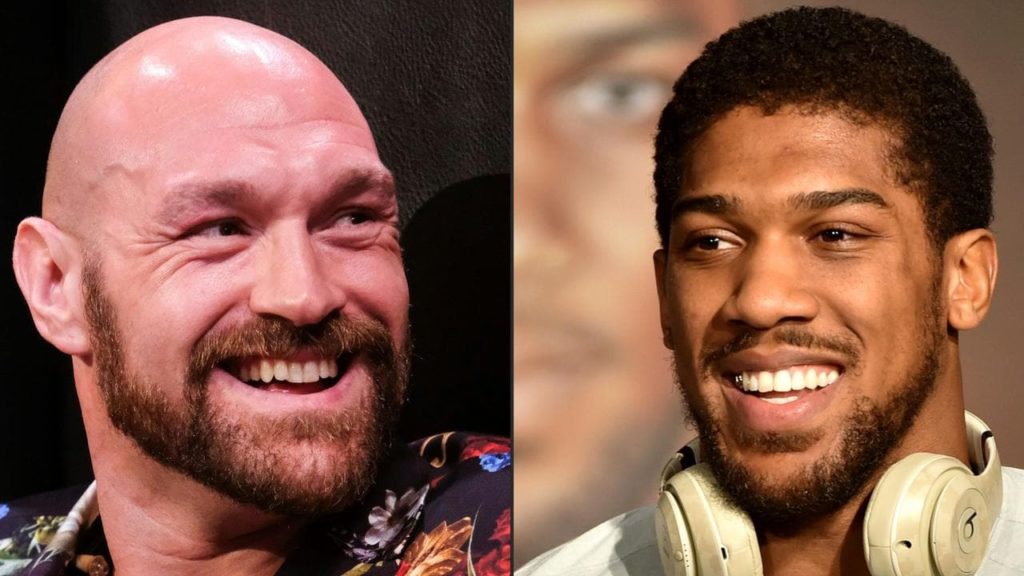 The much-anticipated showdown between British boxers Anthony Joshua and Tyson Fury has moved a step closer after Joshua’s promoter Eddie Hearn confirmed that a two-fight deal has been signed.

Whilst the location and dates are yet to be announced, there is a great degree of hype around the clash as the winner of the all-British bout will become the undisputed heavyweight champion.

Hearn told Sky Sports: “All parties have now put pen to paper and we will be working hard over the next few weeks to confirm the site and date for the biggest fight in boxing.”

Venues in Saudi Arabia, Singapore, Qatar, China, Dubai, America and the UK are currently under consideration.