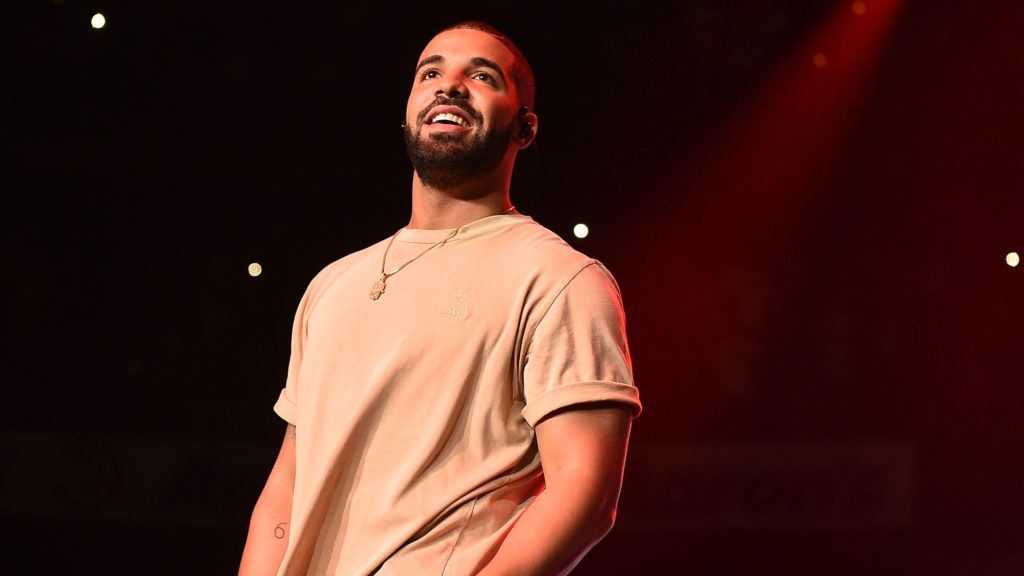 Drake took to Instagram on Thursday to announce that he will be releasing new music with ‘Scary Hours 2’ coming out tomorrow.

Champagne Papi had been due to release his new album ‘Certified Lover Boy’ in January before it was delayed as Drake was in rehab following a knee surgery.

The Toronto rapper, who was seen filming a music video in his home city last weekend, announced the arrival of Scary Hours 2, which will be released at midnight local time.

Drake shared artwork of the new release on Instagram in what appears to be a sequel to his EP ‘Scary Hours’ which came out in January 2018.

A release date for ‘Certified Lover Boy’ is yet to be confirmed by Drake or his team but what is known is that ‘Laugh Now Cry Later’, featuring Lil Durk, will be the lead song for the 34-year-old’s sixth studio album.