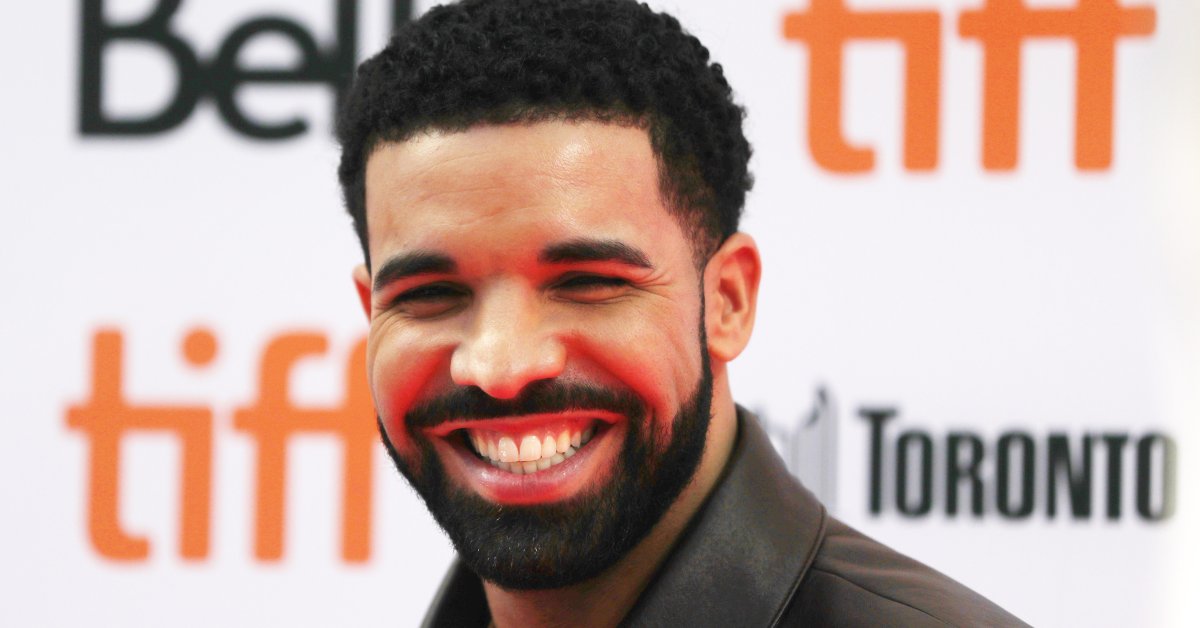 Drake gave a Twitch user $86,000 in Bitcoin, which she apparently lost everything in same night gambling.

Sincerelyjuju, a Twitch user, was live broadcasting when she got a huge Bitcoin payment, which she subsequently said was delivered by Drake. Soon later, Sincerelyjuju got another Bitcoin payment from the rapper, this time for a total of $86,000.

“Yo, what the fuck?” the gamer can be heard saying in the video as she discovers the payment in her account.

“Someone kept saying check your Bitcoin you’ve got a gift, you got a dono,” Sincerelyjuju says, referring to the live chat feature on the platform.

“What boy,” she asks to which Kai Bent Lee replies, “Drake”.

“It’s from Drake, what the fuck?” Sincerelyjuju says.

The video then flicks to her playing blackjack, and she receives another payment in Bitcoin.

“What the fuck? We got another dono,” Sincerelyjuju responds.

Sincerelyjuju took to Instagram to share her delight over the rapper’s generosity. “Drake gifted me 44k,” she wrote alongside a clip of one of the transactions.

Drake Really Sent This Twitch Streamer 44k On Twitch Last Night And She Ended Up Losing The Entire Bag The Same Night pic.twitter.com/YbzFUmGVYE

She eventually lost the entire sum while playing a gambling game, according to reports.

Drake is an avid gamer who frequently broadcasts on Twitch. In 2018, while playing Fortnite: Battle Royale alongside Travis Scott and prominent gamer Ninja on Twitch, he established a new record for the most concurrent broadcasts. Over 600,000 concurrent people watched their stream at one point, setting a new record for a single channel on the site.