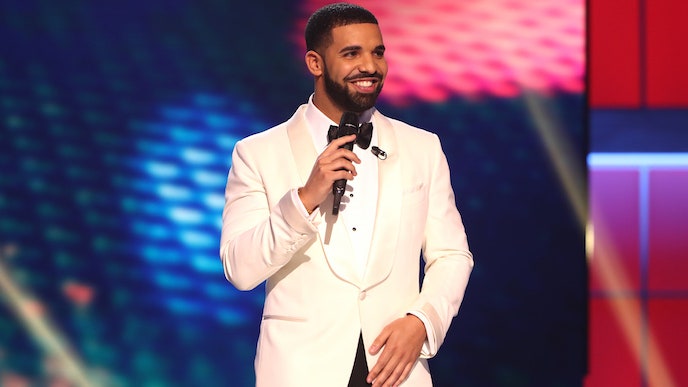 After teasing new music with artwork posted on his Instagram on Thursday, Drake has released the sequel to his ‘Scary Hours’ EP which came out three years ago.

Fans can now listen to ‘Scary Hours 2’ but are waiting patiently for Drake’s sixth studio album titled ‘Certified Lover Boy’ which was originally scheduled for release in January.

Watch the music video for the project’s featured track, ‘What’s Next’ where the Canadian artist is seen going through Toronto’s attractions including the CN Tower, a TTC subway station and Yonge-Dundas Square.

You can watch Drake’s music video for ‘What’s Next’ above and below you can listen to the 34-year-old’s ‘Scary Hours 2’ EP on Spotify and Apple Music.