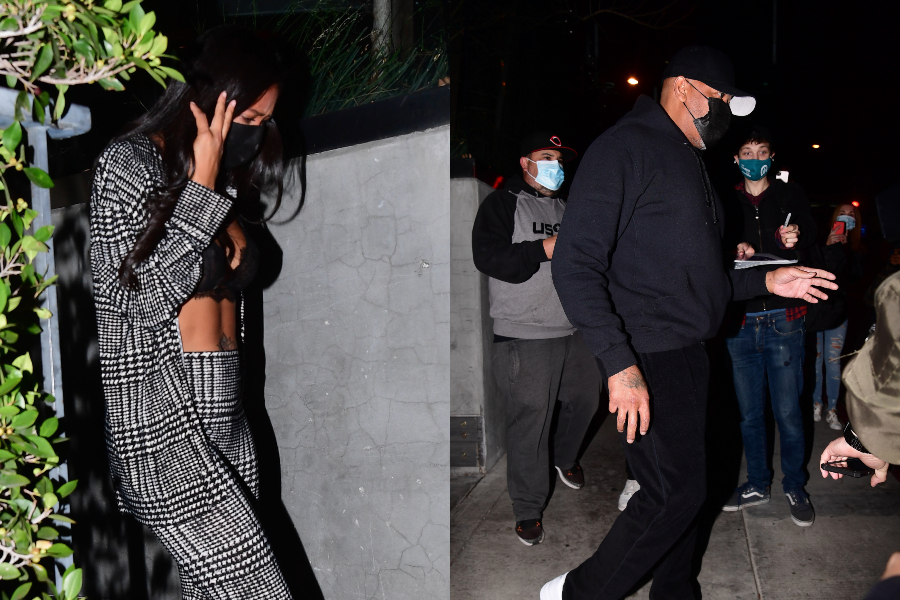 Dr. Dre may be in the middle of a heated divorce battle with his estranged wife Nicole Young but the Hip-Hop pioneer already appears to be on the dating scene having been pictured with Apryl Jones.

Jones, who arrived onto the scene in her public relationship with singer Omarion, has also featured in the reality TV show, Love & Hip-Hop: Hollywood.

Dre and Jones had been snapped by paparazzi when arriving and leaving BOA Steakhouse in West Hollywood on Wednesday night, as per The YBF.

Dr. Dre has not only recently been involved in the billion-dollar lawsuit with Nicole Young, claiming that he allegedly abused her during their 20+ year relationship, but the rapper is also recovering from a brain aneurysm that he suffered last month.

Dre has agreed to pay Young $2 million [€1.65m] temporarily to support his spouse during their on-going court feud.