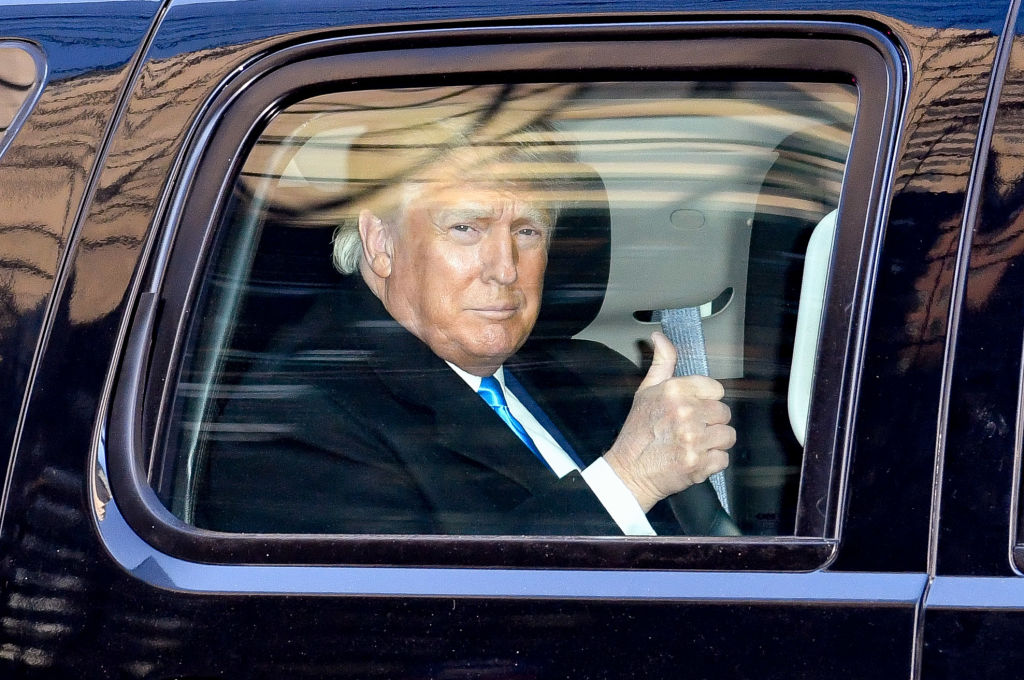 Donald Trump has launched a new ‘communications’ blog website, as the former U.S President will publish content “straight from the desk” the platform states.

On Wednesday, Facebook’s Oversight Board will make a final decision on whether to permanently ban Trump. This would also affect his chances of returning to Instagram.