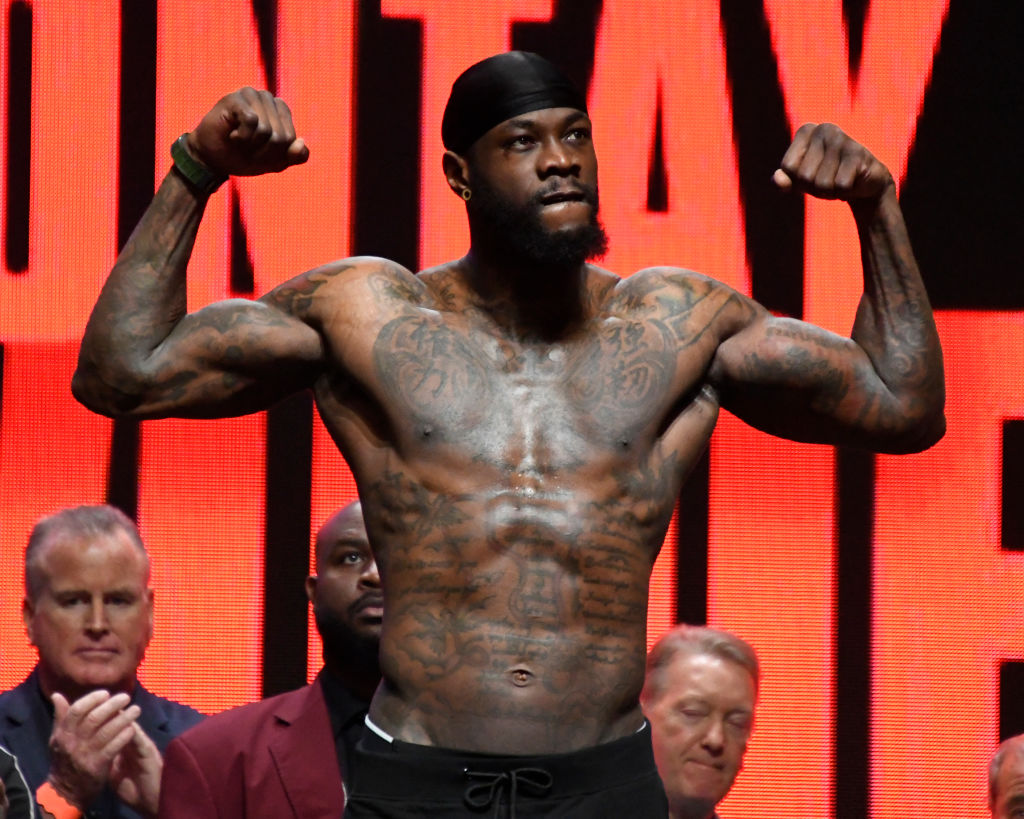 The fight between Tyson Fury and Anthony Joshua is at a standstill as the former states that Deontay Wilder has “asked for $20m [€16.38m] to move over” for the bout to go ahead.

British heavyweights Fury and Joshua had agreed to the highly anticipated clash in August. However, Wilder’s team demanded an arbitration hearing, which ruled that the American has a contractual right to face Fury for a third time and by September 15th.

Fury added in an Instagram message “Looks like I will have to crack his skull in again,” when responding to a video of Wilder training with his coach Malik Scott.

Scott stated that Wilder “declined and had no interest in step-aside money”.

“He wants blood and not step-aside money,”

“Retribution is upon us.”

In their rematch after an exciting draw in their first fight, Fury stopped Wilder in seven rounds to become the WBC world heavyweight champion in February 2020.

Fury had turned his attention to Joshua after the coronavirus pandemic and an injury to Wilder resulted in a potential third fight being delayed.