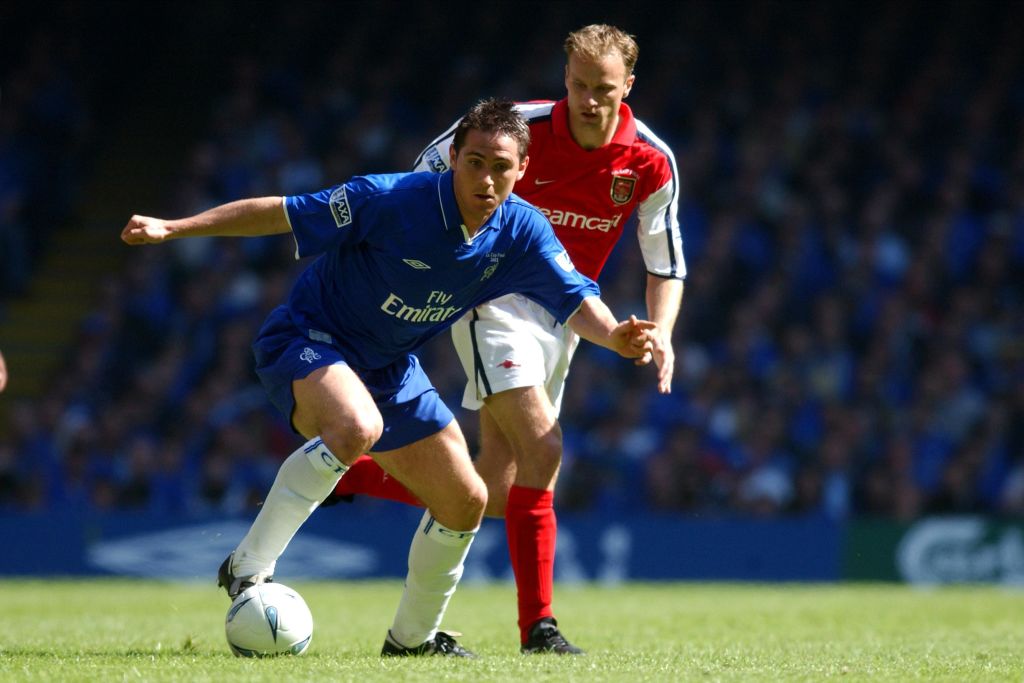 Netherlands and Arsenal legend Dennis Bergkamp was announced as one of the new Premier League Hall of Fame inductees alongside Chelsea’s all-time top goalscorer Frank Lampard on Wednesday.

Bergkamp, who joined the Gunners from Inter Milan in 1995 was part of three Premier League title-winning squads, including ‘The Invincibles’ who went unbeaten in the 2003-04 season.

Initially a winger, Bergkamp was later used as a second striker behind Thierry Henry with both forming a fantastic strike partnership. “The non-flying Dutchman” scored 87 goals in 315 Premier League appearances before retiring in 2006.

The midfielder also won the Premier League three times during his playing days at Chelsea in a tenure spanning 13 years at Stamford Bridge.