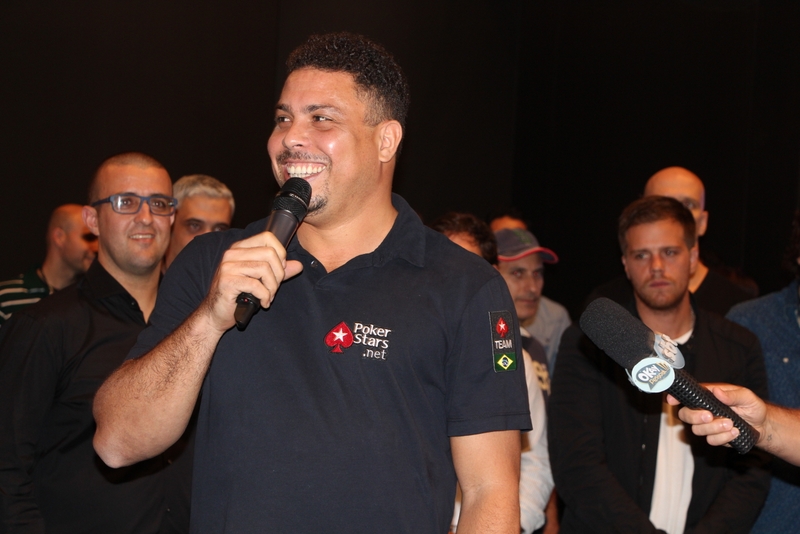 Brazilian icon Ronaldo will be coming soon to the screens after signing a deal with streaming giants DAZN where O Fenômeno’s life up to the current date will be documented.

The six-part docu-series, titled ‘El Presidente’, will be launched through 2021 to 2023. The production delves into the playing career of the two-time Ballon d’Or winner and goes behind-the-scenes in his current role as President of Spanish club, Real Valladolid.

DAZN’s cameras zoom in on Ronaldo’s first full season at the helm of the club. Former teammates and greats of the game including Roberto Carlos, Dida, Pep Guardiola, Boudewijn Zenden and Javier Zanetti recall the lows and highs Ronaldo went through on the pitch.

He was the best. Now he’s the boss.

‘El Presidente’, a six-part docu-series that goes behind the scenes of Ronaldo’s current life as President of Real Valladolid, brought to you worldwide on #DAZN May 20. pic.twitter.com/YWVteMSgtz

DAZN’s Chief Operating Officer, Ed McCarthy, talks about this deal and is quoted by VERSUS saying:

Ronaldo remains one of the greatest football players of all time, an inspiration to a generation of sporting heroes. His remarkable story will connect with DAZN’s global audience of football fans around the world”, said DAZN’s Chief Operating Officer, Ed McCarthy.

“This is a once in a lifetime opportunity for me to tell my story” added Ronaldo. “Throughout my career, I have been fortunate enough to partner with many global sports brands and I feel DAZN is the right partner to help me bring my story to fans around the world.”