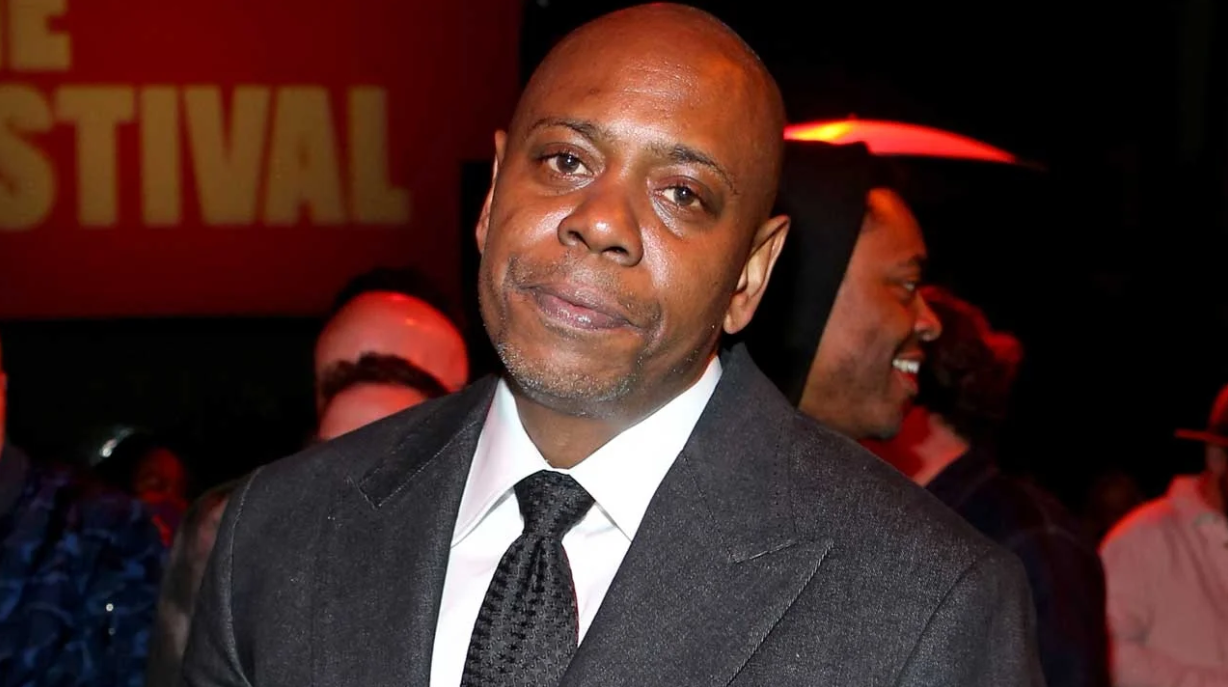 The individual accused of assaulting Dave Chappelle earlier this month during his act at the Netflix Is a Joke show has spoken out about the incident.

In an interview with the New York Post from Twin Towers Correctional Facility in Los Angeles, Isaiah Lee revealed what compelled him to do it. “I identify as bisexual… and I wanted him to know what he said was triggering,” he said. “I wanted him to know that next time, he should consider first running his material by people it could affect.”

Lee has pleaded not guilty to four misdemeanor charges: battery, assault with a weapon, unauthorized entrance to the stage area during a performance, and commission of an act that causes the event to be delayed or interferes with the artist.

He was charged with possessing a weapon with intent to attack because he was carrying a retractable knife linked to an imitation firearm the night of the incident. Lee has confessed to having the firearm on him, but has stated that he was not holding it on stage. Because he’s a “minor celebrity,” the man, who goes by the rap moniker NoName Trapper, said the firearm was simply with him for safety.

Chappelle has come under fire in the past for joking about the trans community, which he has repeatedly revisited ever since his last Netflix special The Closer where he vowed to never speak on the topic again. After security pulled Lee away offstage, Dave grabbed the mic and said, “That was a trans man.”

“I’m also a single dad and my son is five,” Lee shared, who also took issue with Chappelle joking about homelessness; the 23-year-old said he’s at one point been homeless. “It’s a struggle and I wanted Dave Chappelle to know it’s not a joke.” He said his breaking point came when a comedian who performed before Dave that night made a joke about pedophilia. Lee said he was molested when he was 17.

Lee also claimed Chappelle confronted him later about the incident. “I told him my mother and grandmother, who fought for his civil rights to be able to speak, would be upset at the things he said,” Lee recalled, to which Chappelle allegedly responded, “Now your story will die with you, son.”