DaniLeigh and DaBaby announce break up 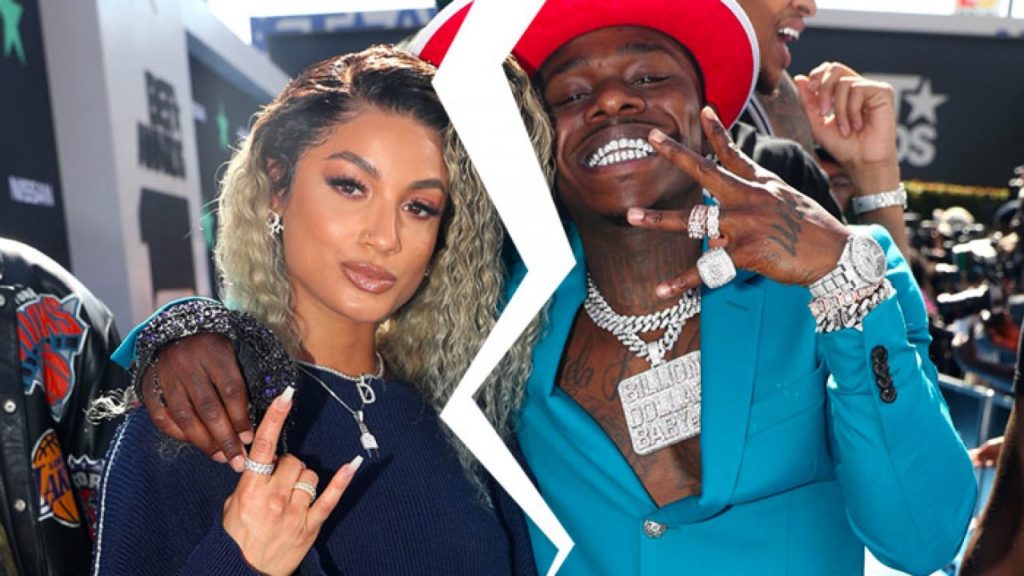 DaniLeigh confirmed on Sunday that she has broken up with DaBaby, declaring that she is now single and on the market.

It’s a relationship that has ended fairly abruptly having only announced late last year that she was dating DaBaby, posting a picture of the two on Instagram.

Judging by a post shared to her Instagram Story, which was reposted by TheShadeRoom, she wrote that she is “officially single”, along with a red line split down the middle of a photo of the two embracing.

Meanwhile, DaBaby seems to be fine about the news, sharing a TikTok of TV star India Love performing a dance on the social network and asking fans to send them their best recreations.

“Best re-enactment of this TikTok gets flown out for a date w/ Baby on Valentine’s Day,” he wrote, as quoted by ET Canada.