DaBaby leads Drake with Most Monthly Streams on Spotify 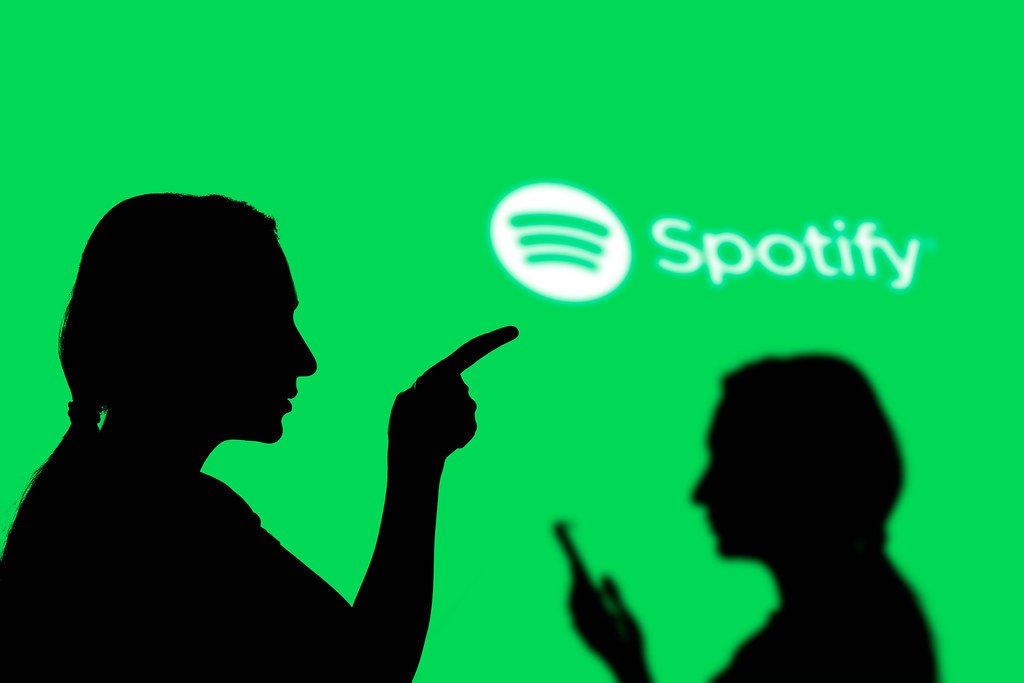 Drake has been topping the Spotify charts as the most-streamed artist on the platform, now DaBaby has surpassed the Canadian hip-hop pioneer.

The American rapper has now become the sixth most streamed artist on Spotify, closely behind Justin Bieber, The Weeknd, Ariana Grande, Dua Lipa and Bruno Mars. Meanwhile, Drake is ninth on the most streamed list and the rapper with the second most significant Spotify listeners.

Travis Scott, Lil Nas X and Post Malone are some of the other rappers in the top 20 streaming list.

Nearly halfway into 2021, Drake has already dropped three singles for his Scary Hours 2 project while DaBaby’s 2020 mixtapes have still been a hit with the public. These include Blame It on Baby and My Brother’s Keeper (Long Live G) and his most recent single, “Masterpiece” and his feature on Dua Lipa’s “Levitating.”