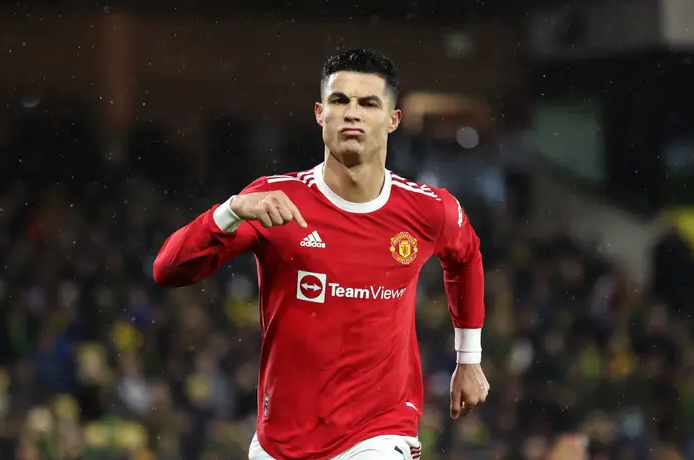 The most influential football player on Instagram who will compete at the 2022 World Cup is Cristiano Ronaldo, ahead of Lionel Messi, Neymar, and Kylian Mbappe.

In the last year, Ronaldo, a forward for Portugal, has gained 47% more fans.

Analysts at Nielsen Sports estimate that he generates a media value of more than $3.5 million every post.

The most influential English player is Jadon Sancho, a teammate at Manchester United, while Gavi is the breakout star with a 5,165% increase in followers.

It ranked the players who are predicted to compete in Qatar for the 2022 World Cup.

With an average salary of more than $1 million per post, Messi, Neymar, and Mbappe of Paris Saint-Germain come in second, third, and fourth after Ronaldo.