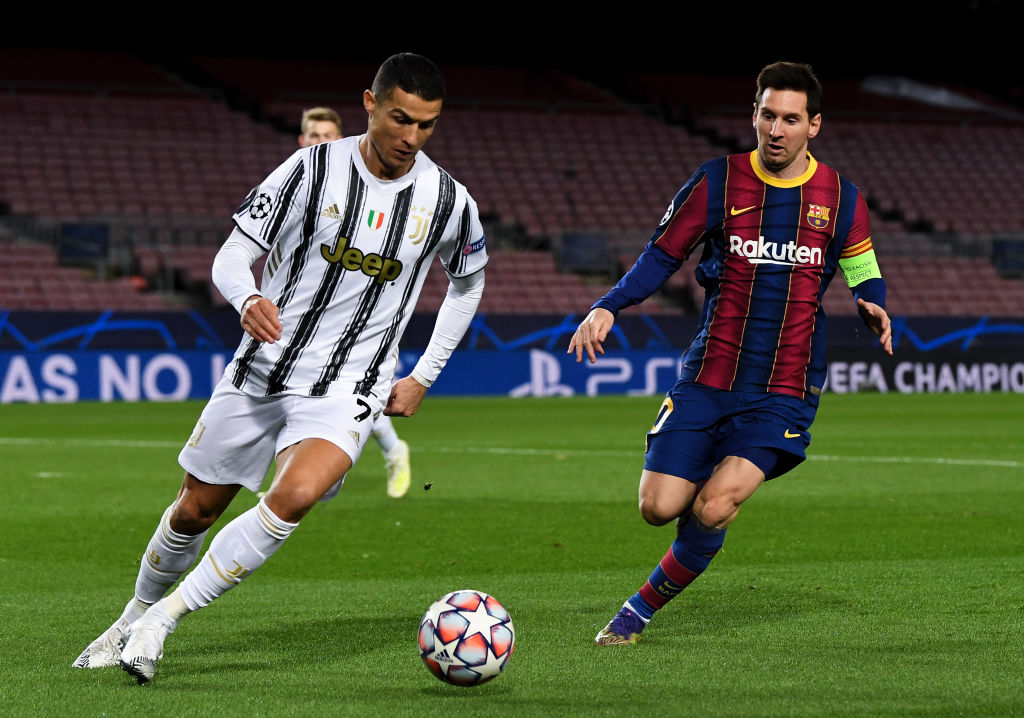 Forbes have released their top 10 of the highest-paid athletes for 2021 as Lionel Messi and Cristiano Ronaldo feature in the list.

However, its UFC fighter Conor McGregor that tops the charts, earning a whopping $180m, with the majority of his earnings down to his Proper No. Twelve whiskey brand. McGregor earned $158 million in endorsements and $22m in the Octagon, having made his return in UFC 257 against Dustin Poirier.