Clubhouse no longer invite-only and now open to everyone 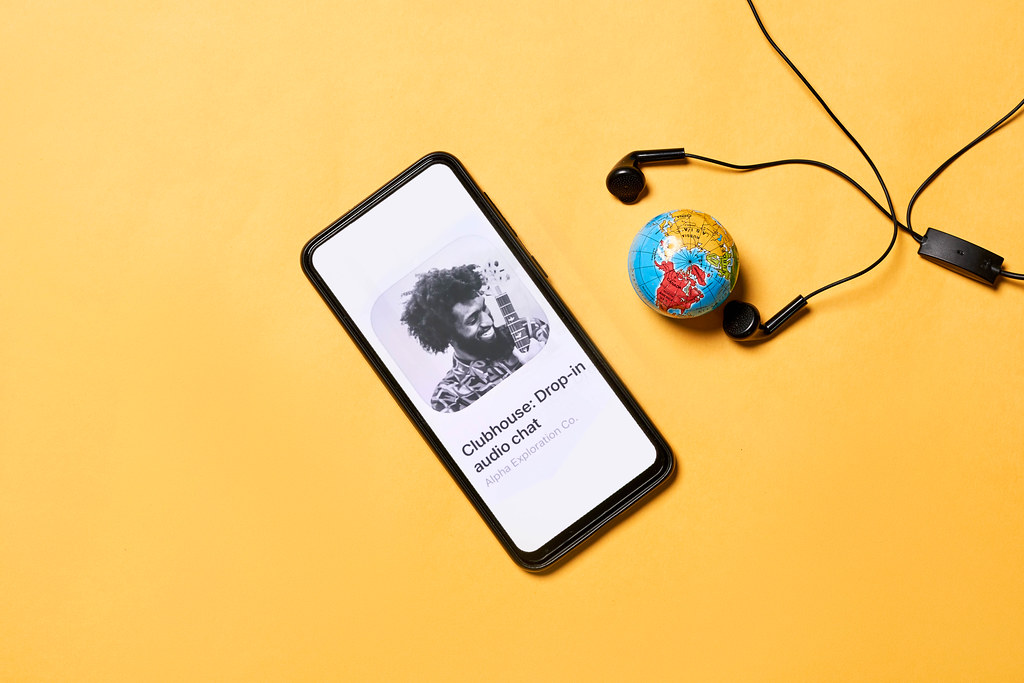 Over a year since launching on iOS, audio-only chat app Clubhouse is now open to the public bringing its notable invite-only system.

The founders behind Clubhouse, now available on Android, explained the changes that users can expect moving forward from the platform.

As quoted by Complex, Rohan Seth and Paul Davison, co-founders of the app said that “the invite system has been an important part,” of Clubhouse’s early history in a joint blog post:

“By adding people in waves […] we’ve been able to grow Clubhouse in a measured way, and (mostly 😬 ) keep things from breaking as we’ve scaled. But we’ve always wanted Clubhouse to be open. Everyone in the world should have access to meaningful conversations. And the best rooms on Clubhouse are the ones where you meet people from far outside your social circle, with very different views and lived experiences, who change your perspective on the world.”

Things to love about Clubhouse:

After 16 never-boring months of building, we’re thrilled to share that Clubhouse is now out of beta, open to everyone, and ready to begin the next chapter! pic.twitter.com/vC1g2KfhyQ

Seth and Davison also noted the rapid rise of Clubhouse’s popularity as around 10 million people have registered with the app since mid-May of this year. There has been a great degree of exclusivity with the members who have joined the community with names including Kanye West, Oprah Winfrey, Elon Musk, Chris Rock, and Facebook founder Mark Zuckerberg, who have all hosted rooms.

“We suspect there will be many more ups and downs as we scale, and competition from the large networks will be fierce,” Davidson and Seth added. “But we believe the future is created by optimists, and we’re excited to build something new on the Internet — a place based on human connection and lively conversations, where you always feel welcome and free to be yourself.”

Complex also report that Clubhouse has a new logo and website design ready to release.