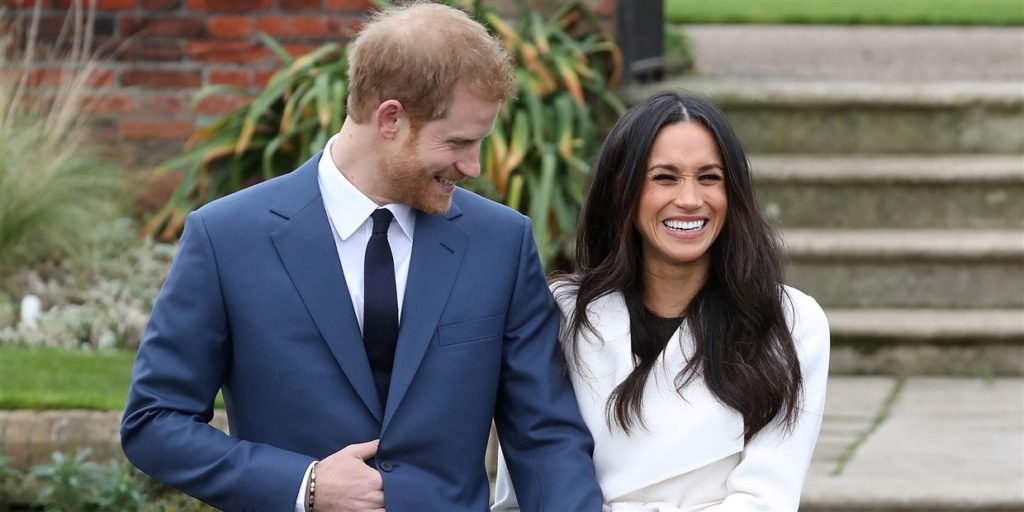 After Meghan Markle told Oprah that she married Prince Harry three days before the official Royal Wedding watched by the world, the church have denied that this is the case under their rules.

A church source told TMZ that the marriage must be solemnized by a member of the clergy in a church or in a special-licensed place whether that be a cathedral, chapel or hospital whilst being in the presence of two witnesses.

The key to this is that only the Archbishop of Canterbury, Justin Welby, was at the ‘real marriage’ conducted in the couple’s backyard.

In the heavily talked about interview, Meghan said that both herself and Harry wanted “our union between us”, describing the grand televised wedding as a “spectacle” for the world.

The Archbishop’s office declined to comment to TMZ because it’s a “personal and pastoral matter.”