Chris Smalling and his family robbed at home by armed men 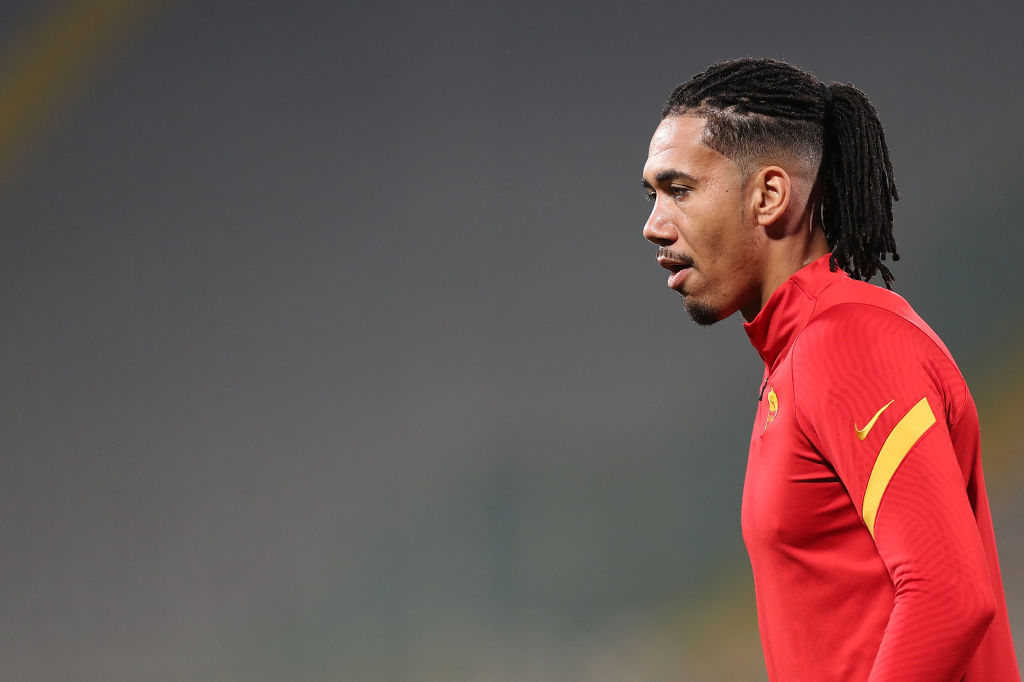 Armed men entered Roma defender Chris Smalling’s home based just outside the Italian capital with his family present in the early hours of Friday morning with watches, jewellery, and cash.

Italian news agency Ansa via Sky Sports reports that three men burgled Smalling’s home in Appia after removing a grating from the window of the centre-back’s bedroom.

The suspects then forced the former Manchester United man to open a safe which contained three Rolex watches, jewellery and around €300 in cash whilst being held at gunpoint.

Police are investigating the incident with access to video surveillance cameras to reveal more details of what exactly happened.

Smalling and Roma are yet to comment on the situation. Roma coach Paulo Fonseca’s home was broken into last November as he and his family had gone out with watches and other treasures stolen.